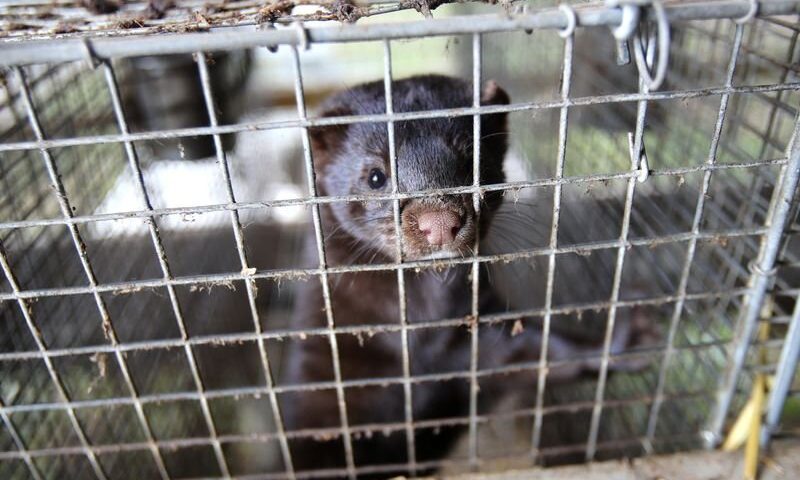 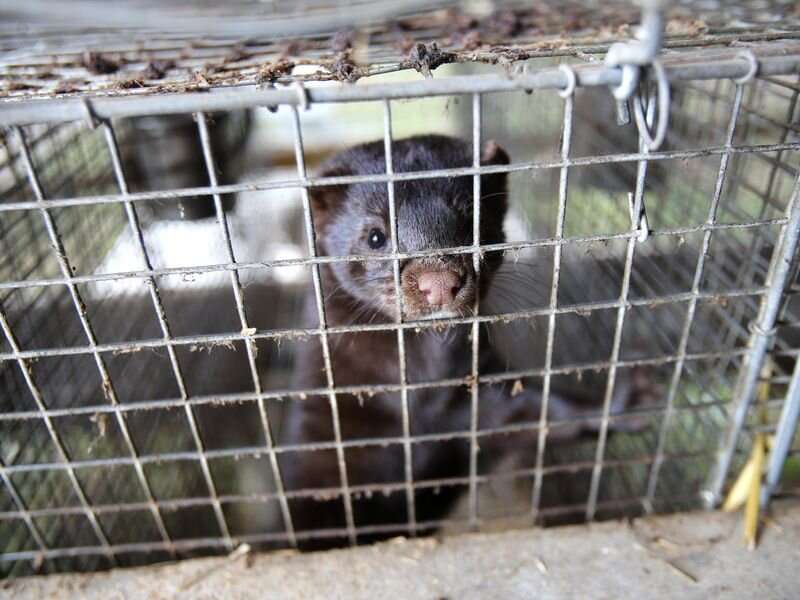 At least four people in Michigan infected with a version of the coronavirus found mostly in mink are the first known cases of possible animal-to-human transmission of the virus in the United States.

The cases occurred in the first year of the pandemic and were confirmed Monday by the U.S. Centers for Disease Control and Prevention, The New York Times reported.

Two of the infected people worked at a Michigan mink farm where a coronavirus outbreak had occurred, while the other two had no known connection to the farm. The first three cases were reported last year.

In early October 2020, Michigan officials announced that the virus had been detected in mink on a local farm and that several of the animals had died. Upon the state’s request, the CDC sent a team to help investigate the outbreak.

In March 2021, the CDC updated its website to note that a “small number of people” had contracted a version of the virus that “contained unique mink-related mutations,” the Times reported.

“This suggests mink-to-human spread might have occurred,” the agency said, noting that all of the human patients had recovered.

Samples of the virus collected from the four infected people had two mutations previously identified in farmed mink in Europe and people associated with those farms. In November 2020, officials in Denmark culled thousands of mink because virus mutations seen in the animals posed a threat to future vaccine effectiveness.

“This, in addition to the mink farm workers testing positive for COVID-19 after the mink herd had begun experiencing illness and increased mortality, suggests that the most likely hypothesis is that the workers were infected after contact with mink on the farm,” Dr. Casey Barton Behravesh, director of the CDC’s One Health Office, told the Times.