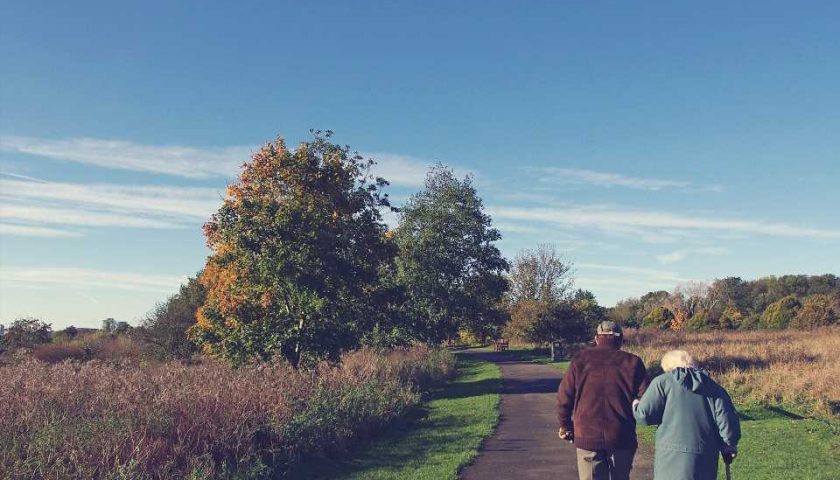 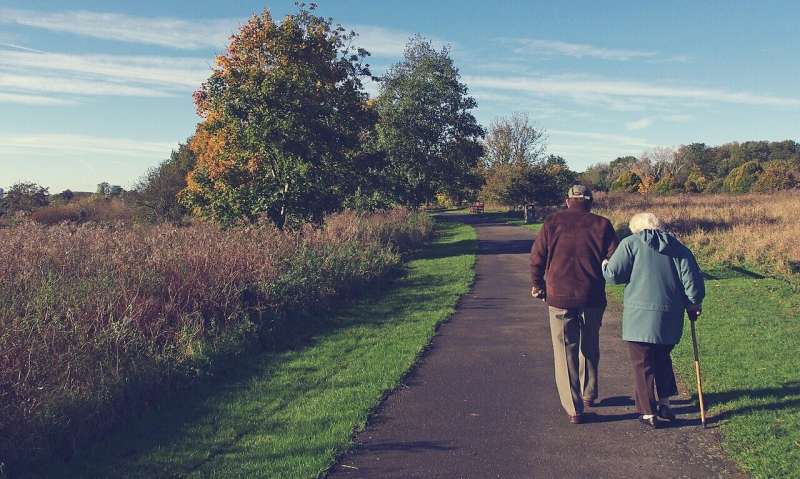 The researchers set out to see if there had been an increase in the numbers of older people who were reporting their first concerns about memory loss or cognitive decline to their doctor and what their chances of developing dementia were after consultation.

The study, published today in Clinical Epidemiology, looked at data from more than 1.3m adults aged between 65 and 99 years old, taken between 2009 and the end of 2018. The researchers identified 55,941 adults who had spoken to their GP about memory concerns and 14,869 people who had a record of cognitive decline.

Lead author and Ph.D. candidate Brendan Hallam (UCL Epidemiology & Health Care) said: “This is an important study which sheds new light on how prevalent memory concerns and cognitive decline are among the older generation in the UK and how likely these symptoms might progress to a dementia diagnosis.

“The study showed that while memory concern rates had remained stable, incidences of cognitive decline, a step beyond memory concern, had more than doubled between 2009 and 2018.

“There has been a drive in the past decade to encourage people to seek help earlier from their doctors if they are worried about their memory and we found that among those over 80, women and people living in more deprived areas were more likely to have a record of memory concern or cognitive decline, and their symptoms were more likely to progress to dementia diagnosis.”

Co-author, Professor Kate Walters (UCL Epidemiology & Health Care) explained: “People who have been noted in their health records as having concerns about their memory are at just under 50% chance of developing dementia within the next three years.”

Brendan Hallam also outlined “Memory concerns and cognitive decline are not only hallmark symptoms of dementia, but they also predict a high risk of developing dementia. It is important for GPs to identify people with memory concerns as soon as possible to deliver recommendations to improve memory and allow timely diagnosis of dementia.”