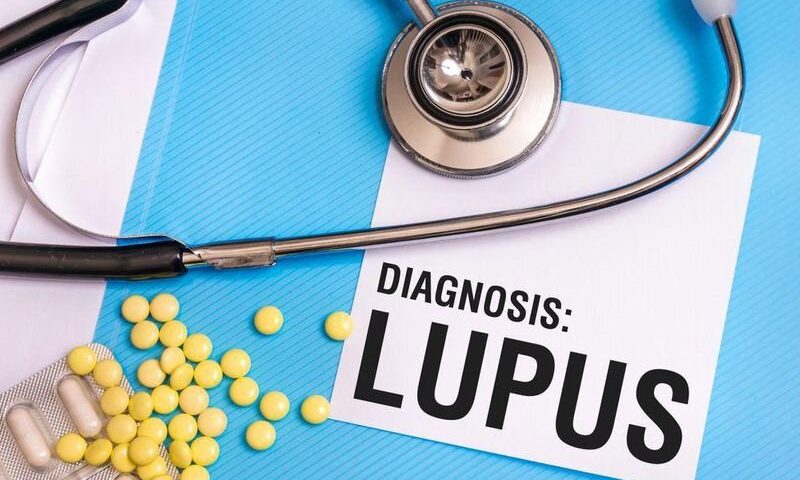 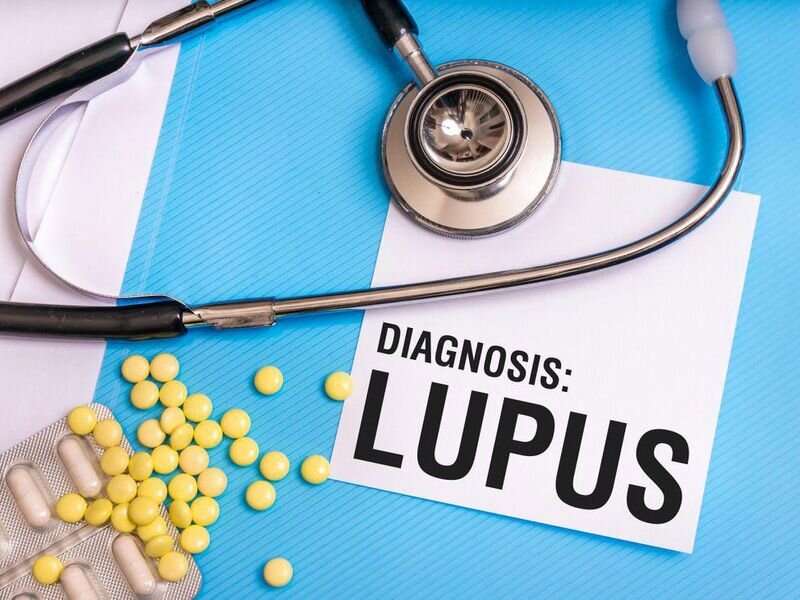 The treatment—called CAR T-cell therapy—is already approved in the United States for fighting certain cases of blood cancer. It involves removing a patient’s own immune system T-cells, genetically altering them to target the cancer, then infusing them back into the patient.

Here, researchers tested the cell therapy in a 20-year-old woman with severe systemic lupus erythematosus (SLE), an autoimmune disease that can cause organ damage throughout the body.

They found the approach quickly sent her disease into remission, with no significant side effects at the six-week mark.

The woman is the first lupus patient in the world to be treated with CAR T-cells, said researcher Dr. Georg Schett of Friedrich-Alexander University Erlangen-Nuremberg in Germany.

That means much more research lies ahead before the therapy could become widely available.

But based on this initial report, it’s a promising avenue to study, according to U.S. lupus experts who were not involved in the case.

“Although this is a case report, the treatment makes theoretical sense,” said Dr. Donald Thomas, a rheumatologist with Arthritis and Pain Associates of PG County in Greenbelt, Md., and author of “The Lupus Encyclopedia.”

“With such a rapid, complete and safe response, this therapy should be tried in other patients with severe disease,” Thomas said.

At this point, Schett noted, the patient in this report is “completely healthy,” and has not needed lupus treatment for more than four months. He said his team is now treating two additional lupus patients with CAR T-cells.

The researchers detailed the new findings in the Aug. 5 issue of the New England Journal of Medicine.

To perform CAR T-cell therapy, doctors take a sample of a patient’s T-cells—key players in marshaling the body’s immune response. Those cells are then genetically altered in the lab to be armed with chimeric antigen receptors, or CARs.

Those CARs allow the T-cells to recognize certain markers, or antigens, on the surface of specific cells that are no good—like cancer cells. Once the newly armed T-cells are infused back into the patient, they can launch a targeted attack on the enemy cells.

In lupus, the enemy is not a tumor, but the body’s own immune system: It mistakenly creates “auto-antibodies” that attack the body’s tissue. The most common form of lupus is SLE, which can damage an array of organs.

The 20-year-old in this case report had arthritis, kidney damage and inflammation of the lungs and heart. None of the standard drugs for SLE had worked for her.

So Schett and his team turned to CAR T-cells. They armed the patient’s T-cells to recognize CD19, a protein on B-cells, which are another component of the immune system. Normally, those cells generate antibodies to help battle infections; but in SLE, dysfunctional B-cells churn out auto-antibodies.

Certain existing lupus drugs work by depleting B-cells, but they had not helped this patient.

Yet, Schett’s team found, within 44 days of receiving the CAR T-cells, the patient’s auto-antibodies disappeared and her disease went into remission.

The results are “very thought-provoking,” according to Drs. Jean Lin and Rosalind Ramsey-Goldman, both rheumatologists at Northwestern University Medicine in Chicago.

Among the major remaining questions, they said, is whether this could be a “definitive/curative therapy,” or would need to be repeated.

And if the therapy does move forward, Lin and Ramsey-Goldman said, it will be “critical” to know how to choose the patients most likely to do well. CAR T-cell therapy costs more than $200,000 for the infusion, they noted, not counting the cost of hospitalization.

Thomas said that with existing therapies, most SLE patients are unable to achieve and maintain remission—so the need for new approaches is great.

A central challenge, he explained, is that the disease is “heterogeneous,” meaning its characteristics are diverse.

“A key to a better treatment for our SLE patients,” Thomas said, “would be to find an immune system abnormality that is universal in them, and then direct a safe, effective treatment at that shared abnormality.”