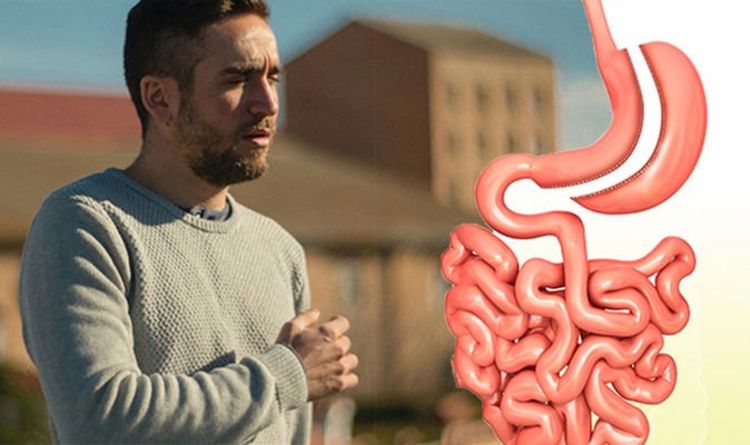 Cancer will affect one in three people at some stage in their lifetime, according to the NHS. There are over 200 types of the disease, all with different symptoms, some of which may seem obvious while others are much more subtle. Worryingly, many symptoms of cancer are the same as those of much less serious issues and could therefore be easily overlooked. One such symptom is indigestion and heartburn. While these could be nothing to worry about, they are also a symptom of stomach cancer.

If you have heartburn or indigestion a lot, or if it is particularly painful, then you should see your doctor

Stomach cancer is a fairly uncommon type of cancer, according to the NHS, with more than 6,000 people in the UK diagnosed with the disease each year.

Although not as common as other types of cancer, it’s vital to be clear on the symptoms of stomach cancer, as they can initially be very vague.

Initial symptoms of stomach cancer include indigestion and heartburn, as well as trapped wind and frequent burping.

Feeling very full or bloated after meals – another common digestive issue – is also a symptom of stomach cancer. 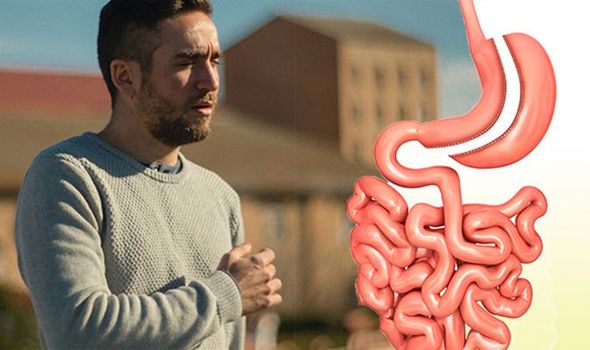 Having these symptoms doesn’t mean you definitely have cancer, but if they are persistent it’s best to get them checked out in case.

“It is normal to feel slight discomfort or pain sometimes after eating a large, fatty or spicy meal,” said Cancer Research.

“But if you have heartburn or indigestion a lot, or if it is particularly painful, then you should see your doctor.”

The NHS advises that it is unlikely someone with indigestion who is under the age of 55 will have stomach cancer, as 90 per cent of cases occur in those over 55.

However, stomach cancer can still happen in younger people too. 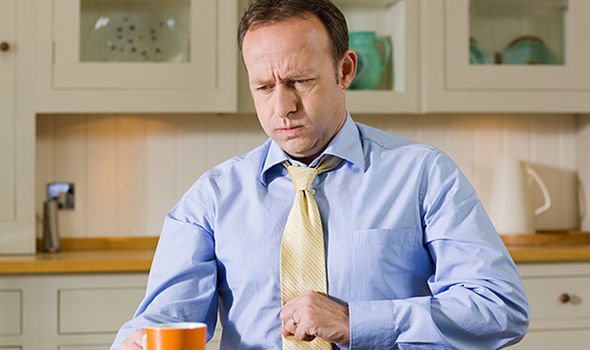 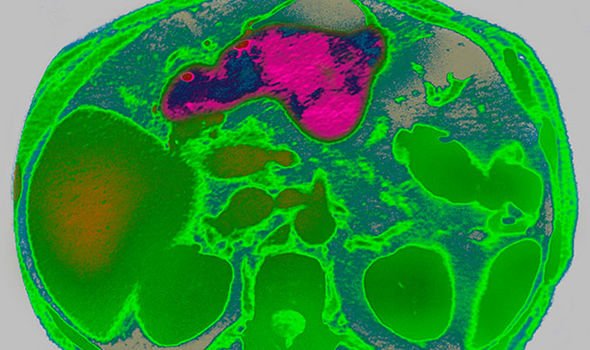 Cancer symptoms: Early warning signs of the most common types of cancer.

As the early symptoms of stomach cancer are similar to those of other conditions, the cancer is often advanced by the time it is diagnosed.

“It is therefore important to get any possible symptoms of stomach cancer checked by your GP as soon as possible,” advised the NHS.

When stomach cancer advances, other symptoms can appear including blood in the poo or black poo, loss of appetite, weight loss and tiredness.

Other advanced symptoms include anaemia, jaundice and lumpiness and swelling of the stomach.

The NHS advises seeing your GP if you have indigestion and weight loss, anaemia or persistent vomiting.

If you have these symptoms, your GP will refer you to a specialist for further testing.