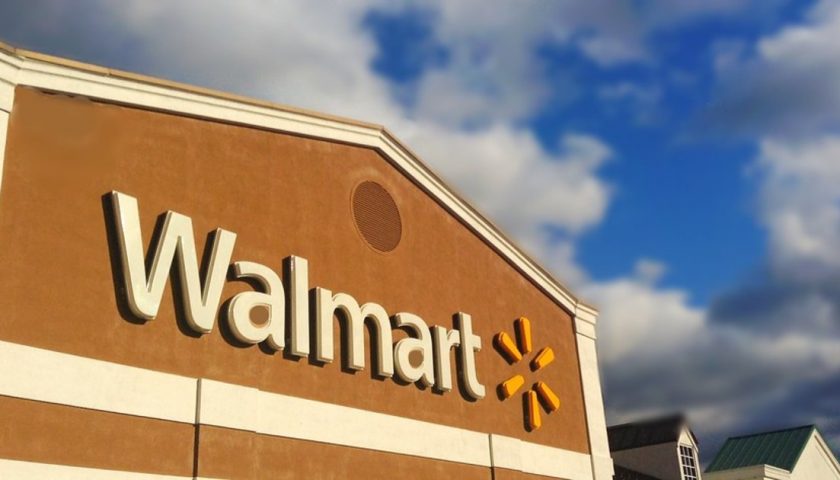 As several huge retail chains have made high-profile forays into virtual care over the past year, many stakeholders have wondered what effect these moves may have on health services.

At the American Telemedicine Association conference and expo this week, retail leaders sought to assure audiences that such maneuvers can serve to enable care in an often stratified environment.

“Let’s remember the problem we’re all trying to solve for,” said Marcus Osborne, senior VP of Walmart Health, during a session on Thursday.

“We know that we as Americans aren’t getting the care we need,” he said.

Too frequently, Osborne said, people in the United States are forced by the cost of medical services to defer care – “until things explode on us.”

Now, he pointed out, this problem is systemic, and it can’t be solved by telehealth alone.

At the same time, he said, it has potential as part of what he called an “omni-channel solution” – a holistic approach to health that relies on several different modalities, including telehealth.

Best Buy Health President Deborah DiSanzo noted, as others have, that the coronavirus pandemic played a major role in shifting the locus of care out of exclusively brick-and-mortar facilities.

“COVID-19 has put patients in their home – really surrounding the care around the patient,” DiSanzo observed.

“Healthcare is becoming increasingly tech focused, and Best Buy is going to be there,” she said.

Osborne repeatedly referred to telehealth as an “enabler,” both with regard to direct-to-patient offerings and to provider-to-provider assistance.

He pointed out that Walmart’s recent acquisition of MeMD “gives us an opportunity to serve consumers directly,” but that clinicians could also use virtual care to enhance their own offerings.

“It’s going to enable providers to up their game and deliver better care,” he said.

He argued that companies aren’t competing with each other, so much as with inertia around seeking care. “We’re competing with non-consumption,” he said.

“As we think about telehealth it’s about recognizing – give people options, give people multiple pathways to engage care the way they want, and guess what they’ll do?” he said. “They’ll get care.”

Shez Partovi, chief innovation and strategy officer at Philips, said in a subsequent session that his company aims to focus more on health technology that “enables an individual to use technology to empower them to understand their health and wellness better.”

“Instead of moving our experts’ atoms, we want to move our experts’ electrons,” he said – in other words, to not require top-notch clinicians to be face-to-face with patients, especially those in greater need of care.

“That idea of combining beautiful mobile technology with moving electrons instead of atoms is a way to shrink the gap,” he said.