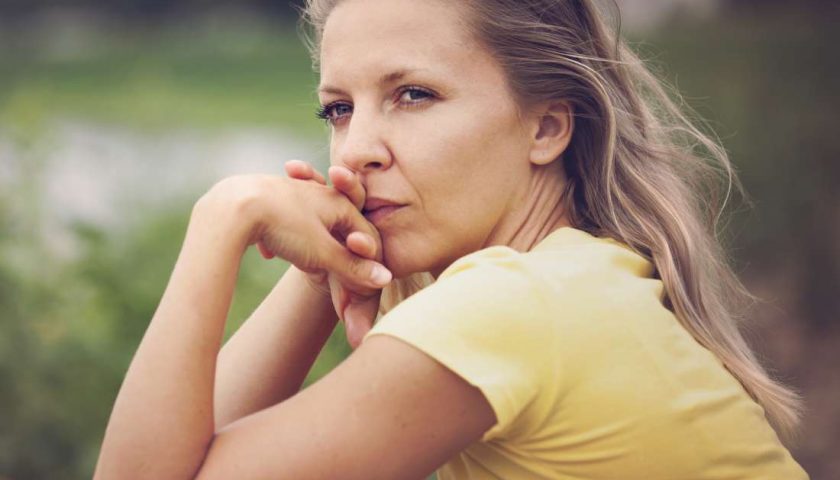 However, borderline personality disorder (BPD) and bipolar disorder are two separate types of condition with different symptoms and treatment options.

In this article, we discuss the primary differences between BPD and bipolar disorder, including the symptoms of each condition and the most common treatment options.

BPD is a type of personality disorder that causes people to feel, think, relate, and behave differently than people without the condition.

Bipolar disorder is a type of mood disorder, which is a category of illnesses that can cause severe mood changes.

People with BPD experience an ongoing cycle of varying self-image, moods, and behaviors.

These patterns typically cause issues that affect a person’s life and relationships and the way in which they understand and relate to others.

According to the National Institute of Mental Health, about 1.4 percent of adults in the United States have BPD.

Bipolar disorder affects a person’s mood, energy, thoughts, activity levels, and functionality in cycles that can last for days to months. It is more common than BPD and affects an estimated 2.6 percent of the population in the U.S.

To diagnose either bipolar or BPD, a mental health professional will ask a person questions about their symptoms, including their severity and duration.

They will also ask about the person’s family medical history, specifically whether any of their relatives have or had a mental illness.

They may use questionnaires to acquire information about symptoms and symptom history.

A bipolar I diagnosis requires that someone has had at least one classic episode of mania that lasted for at least 7 days or required hospitalization.

People who experience a major depressive episode and an episode of hypomania may receive a diagnosis of bipolar II.

In cases where it is challenging to distinguish BPD from bipolar disorder, a doctor may focus on specific symptoms to help differentiate between them. These symptoms include:

Some additional information can help distinguish BDP from bipolar, including:

It can take some time and patience to find the right treatment plan for both BPD and bipolar disorder.

Medication is not a standard treatment for BPD as its benefit is unclear, and there are no drugs that the U.S. Food and Drug Administration (FDA) have approved.

However, some medications may help manage certain symptoms, such as depression and anxiety, if they are present.

Psychotherapy, which may involve individual talk therapy or group therapy, is the most common treatment for BPD. Therapy can help teach people with BPD how to communicate and interact with others and how to express themselves.

Some examples of the type of psychotherapies that can help treat BPD include:

Doctors usually recommend a combination of medications, psychotherapy, and lifestyle changes to manage bipolar disorder. Some of the treatment options for bipolar include:

BPD and bipolar disorder have some similar symptoms, but they are very different conditions. BPD is a personality disorder, and bipolar is a mood disorder.

BPD can be challenging to treat. Research is ongoing to help develop new strategies to care for people with BPD and improve their quality of life.

It can take time to find the best medication and the right therapist, so it is vital to keep trying.

In general, a combination of medication and psychotherapy can be extremely effective for people with bipolar. Additional tools, such as self-management and complementary health techniques, may also help reduce symptoms and improve overall mental health.

With effective treatment, people with bipolar can often have extended periods without any symptoms.

People with BPD and bipolar disorder have a higher risk of thoughts of suicide than the general population.