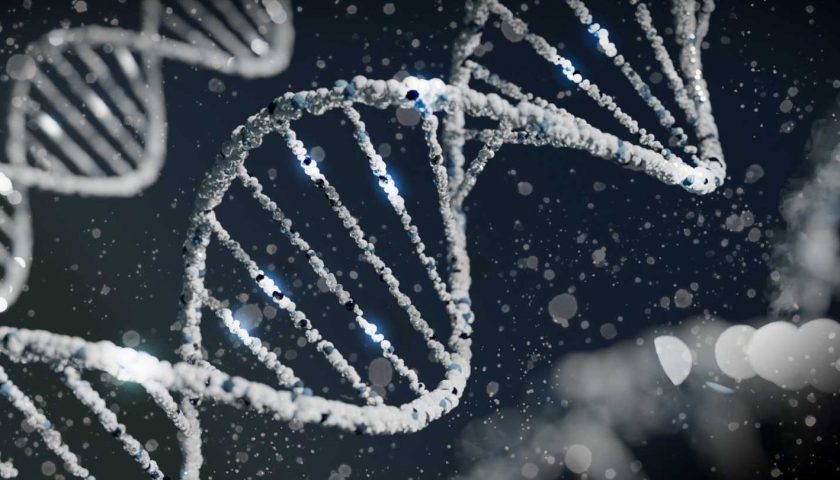 Bluebird Bio Inc.’s gene therapy for a brain-wasting disease received accelerated approval from U.S. regulators, making it the first treatment of its kind for children living with cerebral adrenoleukodystrophy.

The one-time treatment will be sold under the name Skysona and cost $3 million, Chief Executive Officer Andrew Obenshain said in an interview Friday. That price is a record in the U.S. The approval allows Somerville, Massachusetts-based Bluebird to introduce its gene therapy under the condition it provides long-term data to prove the treatment’s benefit, according to a company statement.

Bluebird’s therapy, also known as eli-cel, treats cerebral adrenoleukodystrophy, or CALD, a rare genetic condition that afflicts young boys and can cause rapid deterioration and death. Until now, the only treatment available for this condition was a stem-cell transplant from a sibling or a matched donor.

With 70% of patients diagnosed with CALD not having a matching donor, eli-cel could significantly improve lives of such patients. The therapy was approved for boys between the ages of 4 and 17 regardless whether they have a match.

The company had sought a full approval of the treatment, but it became clear in conversations with regulators the accelerated pathway was the best option, Obenshain told Bloomberg on Friday. While data from a late-stage trial showed promising results in the treatment’s efficacy, at least three patients who received eli-cel developed cancer of the bone marrow. Trials were paused in August 2021 because of safety concerns. The hold will lift in conjunction with the approval.

In June, a panel of expert advisers to the FDA unanimously voted in favor of the treatment, saying the benefits outweighed the risks. However, the panel stressed the need for aggressive monitoring of patients after they are treated.

Skysona’s clearance marks Bluebird’s second approval within a month, infusing fresh hope into a company that recently warned it might run out of money. Bluebird plans to sell priority review vouchers it received from the FDA upon the two approvals, which it estimates could fetch around $110 million each.

With only about 40 patients diagnosed with CALD each year, Skysona represents Bluebird’s smallest opportunity. In comparison, the company estimates more than 850 people could be eligible to receive its Zynteglo gene therapy for blood disorder beta thalassemia.

“This has always been about the boys and less about the commercial opportunity for us and much more about the realization of the mission,” Obenshain said.