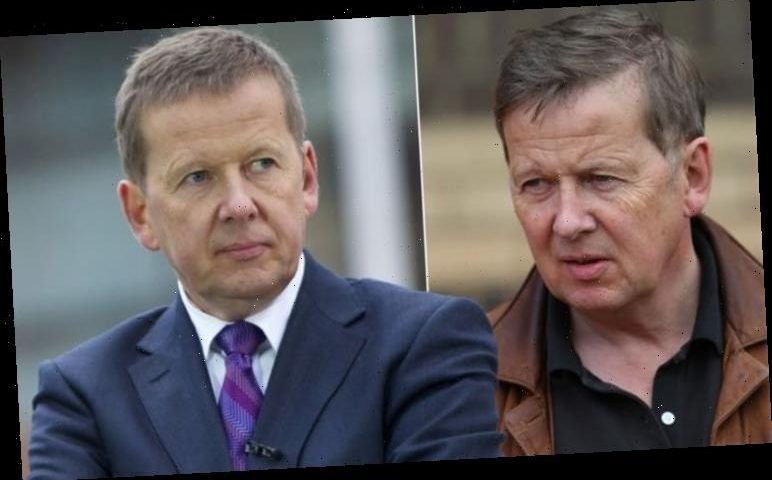 Bill Turnbull, 63, revealed in March 2018 he’s been diagnosed with prostate cancer the previous November. Since then, the BBC presenter has been working towards his recovery, and has overhauled his lifestyle to help every bit towards this. A documentary will air on Channel 4 on Thursday this week following Bill through his treatment for cancer. And appearing on BBC Breakfast, revealed he’s been doing well.

He said: “I’m feeling really very well, the only reason I can’t be with you right now is not cancer related, I’ve had a bug that I can’t quite shake off.

“I’ve had no aches and pains for a long time and I feel remarkably cheerful and healthy.

“I’ve been off chemotherapy for more than a year so I’ve recovered from that and I’ve started on something else.

“But I think it does in terms of coming to terms with the disease and understanding my relationship to it, if you like, and I’m just now, the past couple of months thinking, I can help myself in so many ways through diet and the way I live, and through the way I am psychologically in attitude.

“And all those are little tiles in what I call a mosaic of recovery. They all build to help you feel better.”

Bill revealed the support he’s has from his family has helped him through his treatment.

He divulged: “I’m very lucky to have a truly wonderful family, especially a remarkable wife as well who’s been an absolute rock. It has been very difficult for them as well, but I think I said at the end of the documentary, ‘if you have love in your life, and enough love in your life, that really does carry you through. 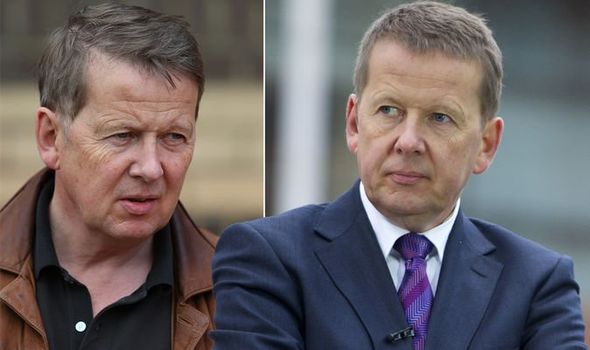 “I’ve been really blown away by the amount of support I’ve had from people, not just within my family but from friends, and from people I don’t know who have been in touch, wishing me well.

“And all those things, in a little way, they all count.”

To help towards his recovery, Bill has made many changes to his lifestyle.

He said: “I used to be very fond of meat, I’ve given it up largely, and I’ve given up alcohol as well, which will come as a surprise to you. But I feel much better for it – you have to do these things.”

Speaking of his experience he said: “It just made me high and very light-headed. We speak to doctor Peter McCormick in the film who shows that THC in cannabis, which is the bit that makes you high, does kill cancer cells, and it’s just a case of getting more research done, to see what generally the effect would be on human beings.

“To be honest, it was an enjoyable experience, I wouldn’t do it every day, and I have tried it for a while, I just stopped it recently because I wasn’t sure where it was taking me. 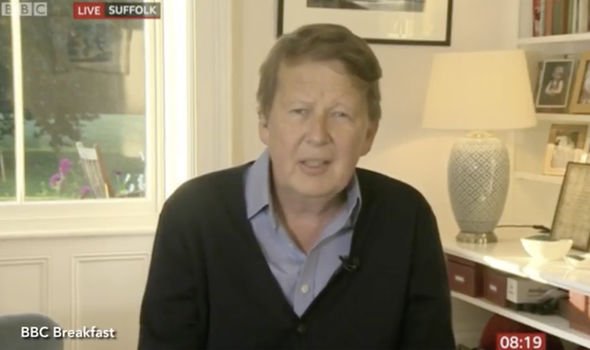 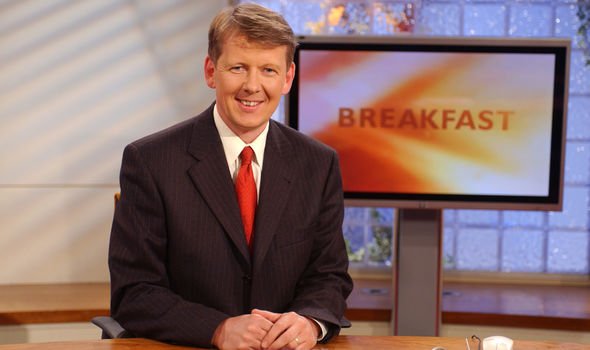 “The difficulty is, it’s like say having aspirin, and not understanding how much to take and in what form or what quantities.

“We just don’t know – we know it can be beneficial, but because there hasn’t been enough research into what type to take, there’s thousands of different types, you don’t know what strength to take it in, or what mix to take it in, and because of that, I just wasn’t sure of where to go.

“We’re sure it is beneficial to a certain extent, but we’ve just got to find out how.”

Revealing if there’s anything Bill would have changed about his lifestyle earlier on, he said: “I think i would have gone to the doctors more than once in four years. I got checked when i was 40 i was fine, 50 i was fine, no cancer in my family – I thought I’m going to be alright but it turned out I wasn’t

“I think if i’d had the opportunity again i would have monitored my health more carefully.”

The NHS says symptoms of prostate cancer don’t usually appear until the prostate is large enough to affect the tube that carries urine from the bladder out of the penis (urethra).

But when this happens, the following symptoms may occur:

These symptoms don’t necessarily mean you have prostate cancer, but you should always get checked out by your GP.