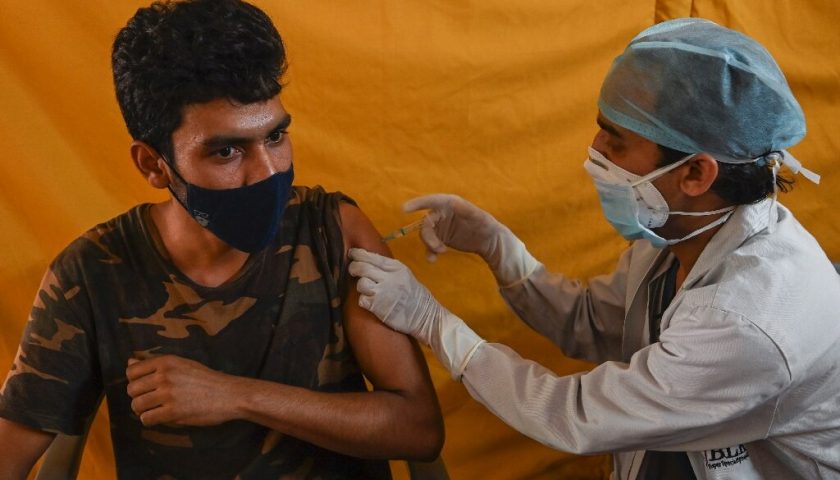 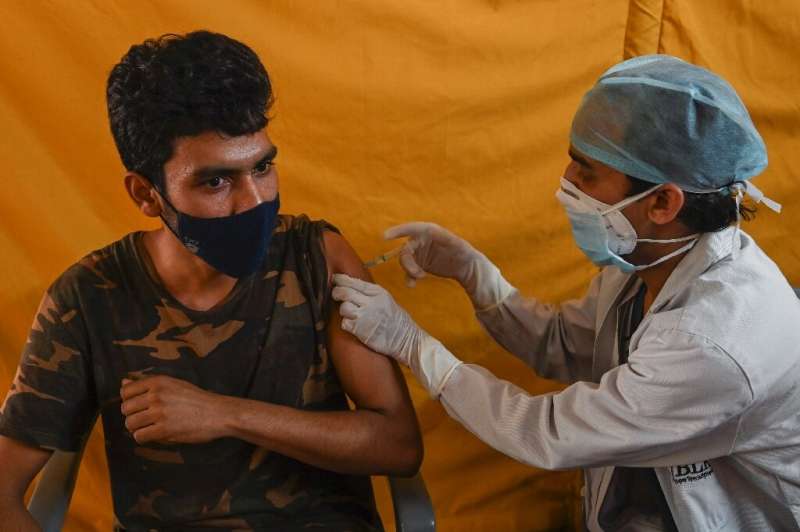 Waiving patent protections for COVID-19 vaccines is fiercely opposed by Big Pharma because they say it would set a precedent that could threaten future innovations, and insist the move would not speed up production.

Here are some of the consequences waiving the patent protection on novel coronavirus vaccines could have.

The vaccine makers say patents are not the key factor impeding faster production.

“Handing needy countries a recipe book without the ingredients, safeguards, and sizable workforce needed will not help people waiting for the vaccine,” said Michelle McMurry-Heath, head of the Biotechnology Innovation Organization (BIO), an industry lobbying group.

Mastering the messenger RNA (mRNA) technology, which is the basis of the Pfizer-BioNTech and Moderna vaccines, buying equipment, conducting clinical trials, and setting up large-scale manufacturing—all of this takes time.

“This is not happening in six, 12 or 18 months,” Moderna CEO Stephane Bancel said Thursday.

Vaccine production also is hampered by customs barriers and shortages of certain ingredients.

Moderna in October promised not to defend COVID-19 vaccine patents it holds, while Johnson & Johnson and AstraZeneca have pledged to sell the vaccine at cost. 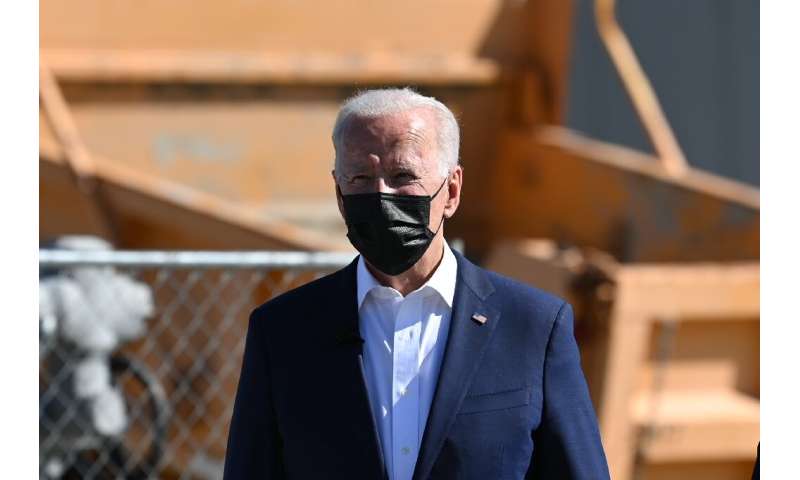 Waiving the patents “doesn’t mean that countries like India could just speed up manufacturing hundreds of millions of doses,” so it is “not going to hurt them materially in the months ahead,” says Ian Gendler of the Value Line research firm.

The move may not even serve as a public relations boon for the companies that often face criticism for high drug prices.

“They’re not doing it voluntarily,” said Farasat Bokhari, a health economist specializing in competition at Britain’s University of East Anglia.

“If the governments force them to do it, they would just be seen as having been dragged” along.

“How will new vaccines come,” he asked on Twitter. Alzheimer’s is a global crisis, as is cancer. “Which will be next to have patents broken when this precedent is set?” he asked.

Experts said the broader system of intellectual property protections is not fundamentally threatened.

But waiving patents for COVID-19 vaccines “sets the path and the precedent for removing it for other public emergencies in the future as well,” Bokhari said—because it would remove the “incentives … for firms to invest next time.” 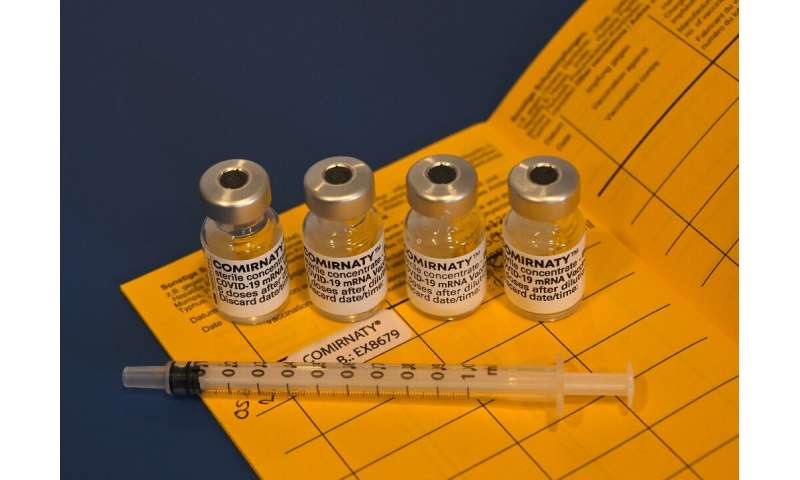 For Damien Conover, a pharmaceutical sector analyst at Morningstar, the patent waiver is “more optics” for the Biden administration, which “is showing support with the developing world, rather than really having a major impact.”

Biden was under intense pressure from world leaders, which deplored the slow distribution of vaccines around the world even as 57 percent of American adults have received at least one dose.

“We still need to solve that problem,” Bokhari said. “We need to see where the bottlenecks are, why is it that production is not increasing.”

But he said the best way for the US government to help address vaccine inequity would be to establish licensing agreements between pharmaceutical companies and manufacturers in developing countries, which would include transfers of know-how.

Shyam Balganesh, intellectual property specialist at Columbia University in New York, favors pooling knowledge of COVID-19, since the virus is not going to disappear anytime in the near future.

While companies are reluctant to waive patents, that is no match for the efforts made by the governments that financed part of the research, facilitated regulatory processes and logistics, and given the fact that the pandemic has created an exceptional situation, he said.

Balganesh cautioned that the final outcome of the negotiations in the World Trade Organization (WTO) remains unclear.

“Whether it’s the pharmaceutical industry, that’s saying that all hell will break loose, or whether it’s the public health advocates who are celebrating this development, it’s important to recognize that we don’t know what the text of the resolution is going to be,” Balganesh said.