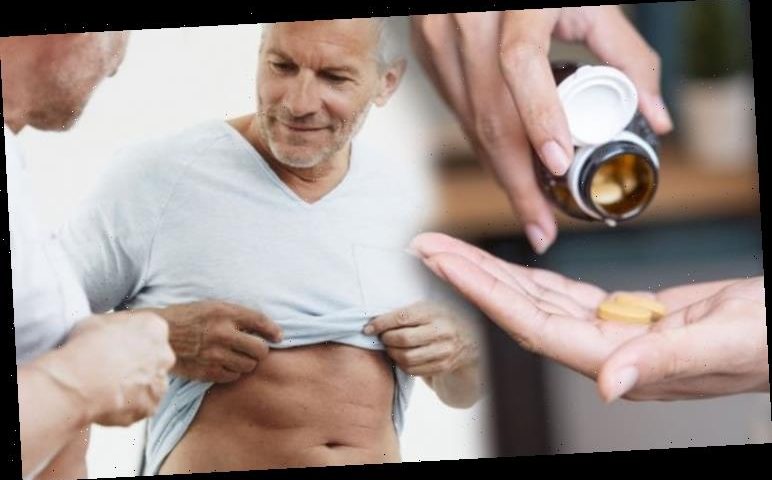 Obesity and being overweight are major health challenges faced in the Western world and are associated with serious clinical complications. As such, many are looking for the newest and greatest supplement which could help them along their difficult weight loss journey. With so many around promising to be the holy grail of weight loss magic pills, it’s easy to get confused. Like with most things, relying on studies and health experts’ recommendations is best and according to them, conjugated linoleic acid could help.

Conjugated linoleic acid or CLA has been a popular fat loss supplement for years.

CLA is a fatty acid found in meat and dairy that is believed to have various health benefits.

Linoleic acid is the most common omega-6 fatty acid, found in large amounts in vegetable oils but also in various other foods in smaller amounts.

The “conjugated” prefix has to do with the arrangement of the double bonds in the fatty acid molecule. 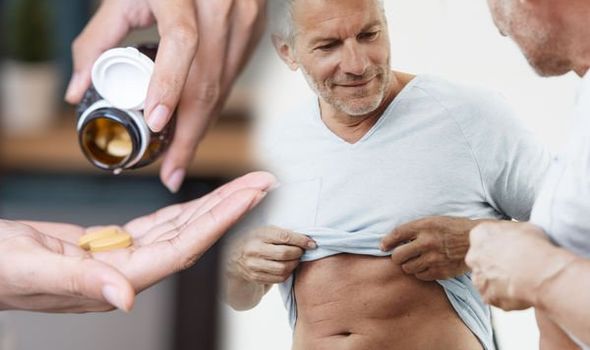 The biological activity of CLA was first discovered by researchers who noted that it could help fight cancer in mice.

Later, other researchers determined that it could also reduce body fat levels.

In fact, CLA may be one of the most comprehensively studied weight loss supplements in the world.

Animal studies suggest that CLA may reduce body fat in several ways, but what about on humans?

In a study published in the US National Library of Medicine National Institutes of Health, the efficacy of conjugated linoleic acid for reducing fat mass in humans was investigated.

The study noted: “Conjugated linoleic acid (CLA) has been shown to be an effective supplement for reducing fat mass in animals, whereas results in humans have been inconsistent.

“This is a meta-analysis of human studies in which CLA was provided as a dietary supplement to test its efficacy in reducing fat mass.

“We searched the PubMed database (National Library of Medicine, Bethesda, MD) and references from the resulting search to identify studies in which CLA was provided to humans in randomized, double-blinded, placebo-controlled trials and in which body composition was assessed by using a validated technique.”

The results of the study concluded that a dose of 3.2 g/d, CLA produces a modest loss in body fat in humans. 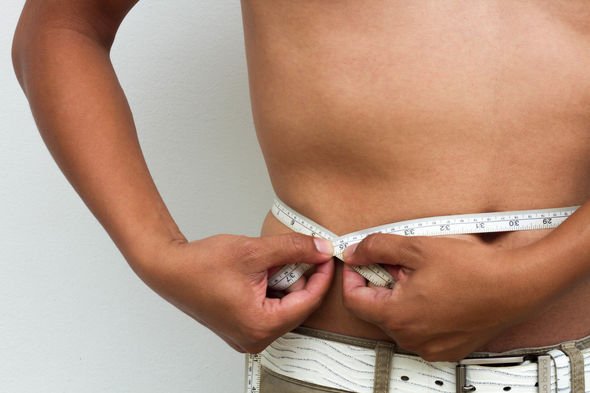 In another study, the efficacy of long-term conjugated linoleic acid (CLA) supplementation on body composition in overweight and obese individuals was analysed.

“Numerous supplements containing conjugated linoleic acid (CLA) are presently being promoted for bodyweight reduction and the aim of this systematic review is to evaluate the evidence for or against the long-term efficacy of CLA,” said the study.

It continued: “A meta-analysis revealed a statistically significant difference in weight loss favouring CLA over placebo.”

The study concluded that CLA intake generates decent effects on body composition in the long term.

CLA has also been studied extensively in randomized controlled trials, the gold standard of scientific experimentation in humans — though with mixed results.

Some studies indicate that CLA can cause significant fat loss in humans.

It’s important to speak with your GP before embarking on any new supplements for weight loss.