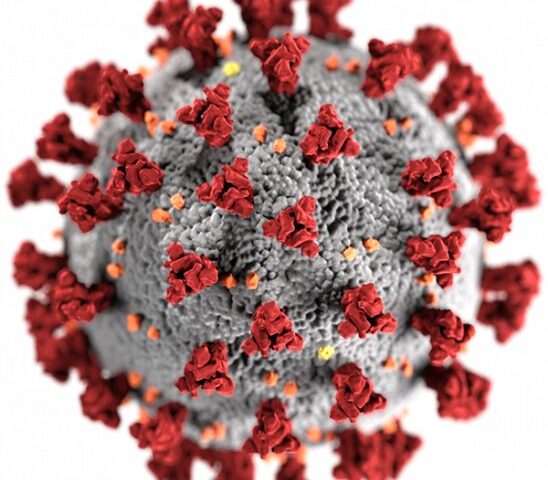 The maker of anti-influenza drug Avigan said Wednesday it will apply for the medication to be approved for treating coronavirus patients after trials showed it can shorten recovery time.

In a statement, manufacturer Fujifilm Toyama Chemical said its phase III trial in Japan, which began in March, was now complete.

Of 156 individuals described as “analysis targets”, the median recovery time was 11.9 days in those receiving Avigan compared with 14.7 for patients given a placebo.

Recovery was defined in the trial as when the virus was no longer detectable in PCR tests, and when symptoms related to temperature, oxygen saturation and chest imaging were improved.

The firm said it would now “conduct a detailed analysis of the data obtained in this trial, and will work to file Application for Partial Changes to include the additional indication in as early as October.”

The drug, whose generic name is favipiravir, was approved for use in Japan in 2014, but only in flu outbreaks that are not effectively addressed by existing medications.

It is not available on the market and can only be manufactured and distributed at the request of the Japanese government.

Favipiravir, which can be taken orally as a pill, works by blocking the ability of a virus to replicate inside a cell.

Avigan has been shown in animal studies to affect foetal development, meaning it is not given to pregnant women.