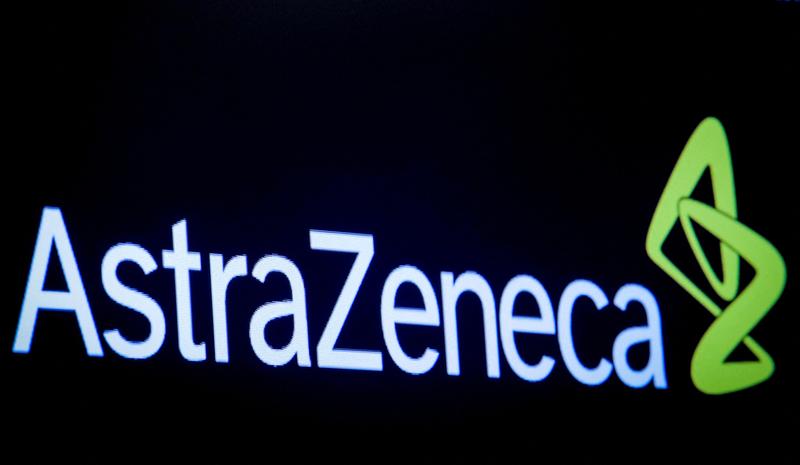 (Reuters) -An AstraZeneca Plc executive said the British drugmaker would consider not submitting its COVID-19 vaccine for approval in the United States if the regulatory process takes too long, the Financial Times reported on Thursday.

The company’s research and development head, Mene Pangalos, said AstraZeneca would instead focus on selling the vaccine in other countries, though it will continue talks with the U.S. Food and Drug Administration, according to the report. on.ft.com/3IeoE97

AstraZeneca did not immediately respond to a Reuters request for comment.

“We don’t need to push it in places we are not needed or wanted,” Pangalos told the Financial Times.

Giving up on U.S. approval would be a fresh setback for the vaccine which has had a tumultuous 18 months.

Last year, production problems forced the company to cut deliveries to the European Union, prompting the bloc to launch a legal challenge that has been settled.

Countries including Britain, Australia and Canada have also restricted its use among certain age groups following links to rare blood clots.

The shot has faced questions since late 2020, when the drugmaker and Oxford University published data from its first large-scale trial with two different efficacy readings as a result of a dosing error.

AstraZeneca Chief Executive Officer Pascal Soriot in July last year said it still planned to seek U.S. approval for its vaccine, authorized in some 170 countries, even though the process was taking longer than expected.