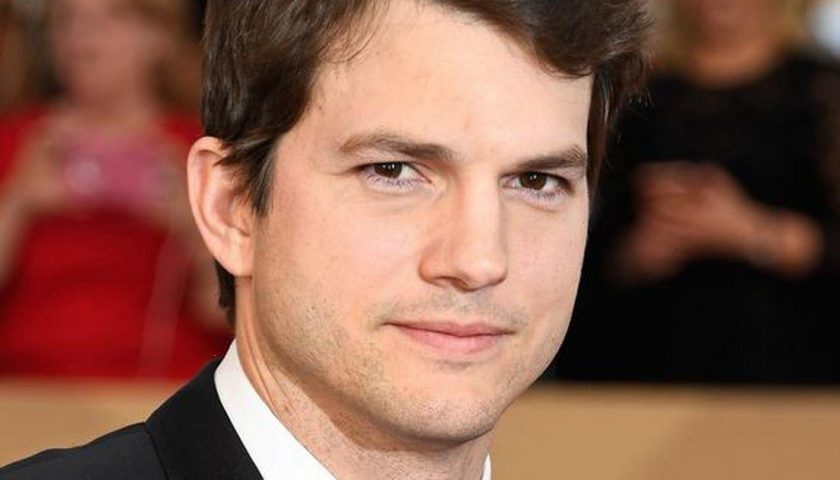 Actor Ashton Kutcher has a rare disease that began affecting his ability to see, hear and walk.

Talking about his vasculitis diagnosis and how it gripped his health, Ashton explained the condition in an episode of Running Wild with Bear Grylls : The Challenge to the presenter.

The clip of the video, first reported by Access Hollywood, sees the actor explaining how different parts of his body began shutting down.

Ashton said: “Two years ago, I had this weird, super-rare form of vasculitis that, like, knocked out my vision.

Ashton told Grylls how it took him about a year to regain those abilities.

Vasculitis is a condition causing inflammation of the blood vessels.

When the body has too much inflammation, the walls of the blood vessels begin to thicken, which reduces the width of the passageway.

When blood flow is restricted, it can result in organ and tissue damage.

Vasculitis is known to affect anyone of any age, and little is known about what triggers it.

“In vasculitis, for some reason, the immune system attacks healthy blood vessels, causing them to become swollen and narrow,” explaind the NHS.

It added: “This may be triggered by an infection or a medicine, although often the cause is unknown.

“Vasculitis can range from a minor problem that just affects the skin, to a more serious illness that causes problems with organs like the heart or kidneys.”

According to the Mayo Clinic, symptoms of vasculitis include:

“Treatment for vasculitis depends on the type of vasculitis, which organs are affected and the severity of the condition,” says the Arthritis Foundation.

The health charity continued: “The main goal of treating vasculitis is to reduce inflammation in the affected blood vessels.

“People who have severe vasculitis are treated with prescription medicines.”