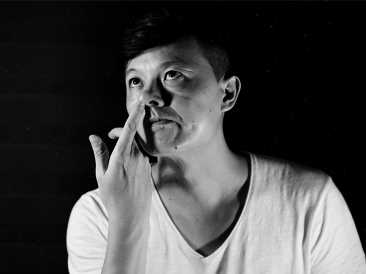 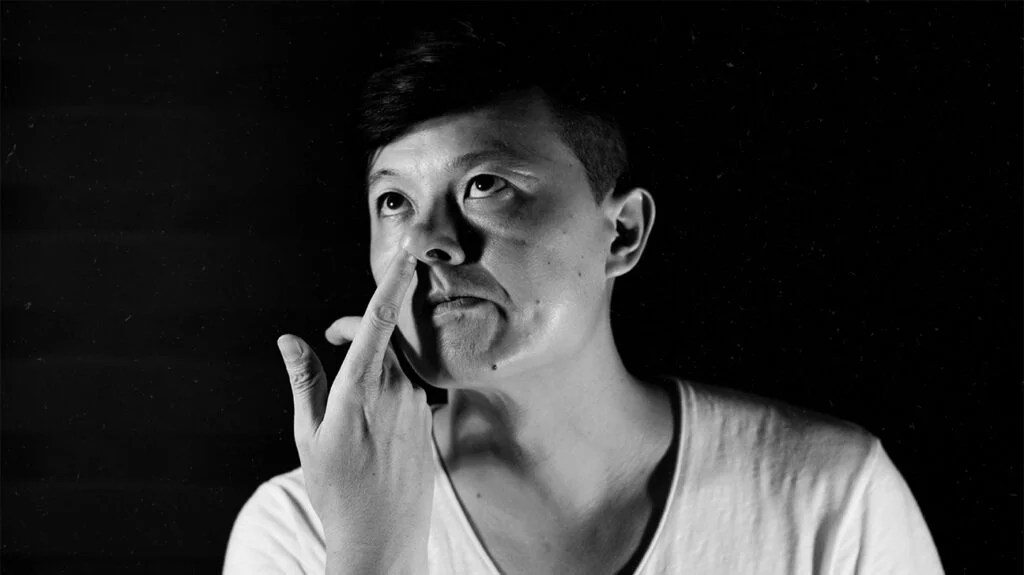 Nose-picking is a habit that is generally seen as unpleasant, but harmless. However, research from Griffith University in Queensland, Australia, suggests that the activity might not be as risk-free as previously thought.

The research, published in Nature Scientific Reports, shows that by damaging the nasal cavity in mice, bacteria can enter the brain through the olfactory nerve.

Once in the brain, certain bacteria stimulate the deposition of amyloid beta protein, potentially leading to the development of Alzheimer’s disease(AD). Amyloid beta forms plaques that are thought to be responsible for many of the symptoms of AD, such as memory loss, language problems, and unpredictable behavior.

Currently, AD affects almost 6 million people in the United States, with the numbers set to reach 14 million by 2060.

Nose to brain: a direct route

The study, carried out in mice, showed that Chlamydia pneumoniae, a bacterium that causes respiratory tract infections, such as pneumonia, used this route to gain access to the central nervous system.

“Other studies have shown that Chlamydia pneumoniae is present in Alzheimer’s plaques in human (using post-mortem analyses). However, it is not known how the bacteria get there, and whether they cause AD pathologies or are just associated with it.”

“Our work in mice shows that the same bacteria can quickly go up the olfactory nerve and initiate pathologies similar to AD,” he said.

This study adds to evidence from several studies that have suggested a link between pathogens and dementia.

In 2008, a study suggested that C. pneumoniae infection might trigger late-onset Alzheimer’s disease.

Another study in 2010 linked C. pneumoniae infection with Alzheimer’s pathogenesis, finding C. pneumoniae, amyloid deposits, and neurofibrillary tangles together in the brain.

Prof. St John believes it is not only C. pneumoniae that may trigger Alzheimer’s:

“We think there are potentially many microorganisms that may contribute to the onset of AD. For example, herpes simplex virus is implicated in several studies. And it may be that it requires [a] combination of microbes and genetics. We all have bacteria/viruses in our brains, but we don’t all get AD, so it might be a combination of microbes and genetics that lead to pathologies and symptoms.”

“We also think that it might be a long slow process. So we don’t think that getting the bacteria in the brain means that you will get dementia next week. Instead, we think the bacteria set off a slow progression of pathologies that may take decades before resulting in symptoms,” he added.

“Viral contributions to Alzheimer’s disease are an intriguing area of research looking at this association, but to date, no definitive cause and effect relation has been shown, including in humans. Alzheimer’s is a complex disease with many contributing factors. And while we need to explore all pathways, there are likely multiple causes that contribute to the underlying biology of the disease.”

— Dr. Heather Snyder, Alzheimer’s Association vice president of medical and scientific relations, who was not involved in the study.

Investigating it in people

This study showed that C. pneumoniae easily traveled from the nose to the brain in mice, so the researchers are now extending their investigations to people.

“We have ethics approval to start a study in humans to be conducted in Queensland, Australia. We will be recruiting people with early stages of late-onset Alzheimer’s disease and then determining what bacteria are present in their noses and what gene and protein changes are occurring,” Prof. St John told MNT.

“It is of course possible and would be very valuable to see if the results from this interesting study on mice could be extrapolated to people.”

— Dr. Emer MacSweeney, CEO and consultant neuroradiologist at Re:Cognition Health, who was not involved in the study

And other investigations are also underway, as Dr. Snyder outlined:

“This particular study was conducted in mice, and mice are not humans. While this paper shows an association, we need to see this work replicated in humans and a better understanding if this is more than an association.”

“There is, however, work ongoing aimed to address some of these questions. The Alzheimer’s Association is currently funding research out of Cedars-Sinai Medical Center to better understand the potential link between Chlamydia pneumoniae and Alzheimer’s-related brain changes,” Dr. Snyder added.

The ill effects of nose-picking

So, will nose-picking increase your risk of AD? Although research is ongoing for a definite causal relationship, the habit of nose-picking may have some other health risks, including:

This damage and the introduction of pathogens may increase Alzheimer’s risk, research so far indicates.

Prof. St. John advised that nose-picking and plucking hair from the nose should be avoided. “If you damage the lining of the nose, you can increase how many bacteria can go up into your brain,” he said.

So, should people resist the urge to dig out those boogers? Dr. MacSweeney believes it might be a good idea:

“We don’t know today if people should be advised not to pick their noses, but [it] seems sensible to err on the side of caution, in light of these early results on mice.”