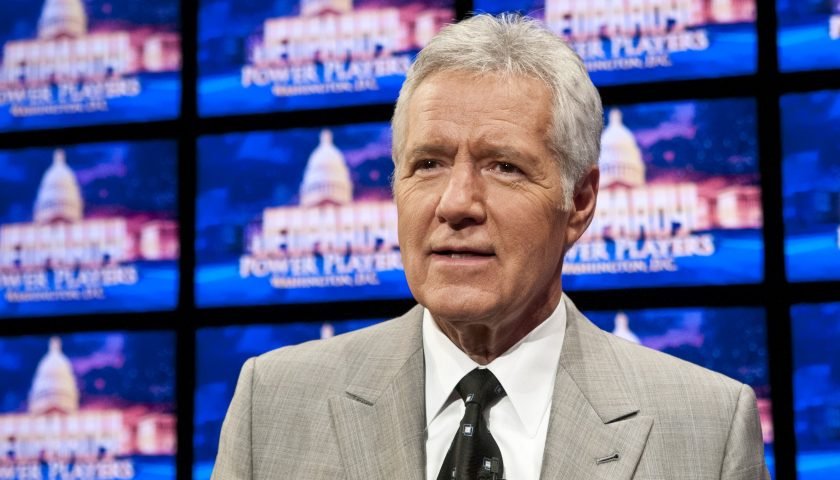 When Alex Trebek announced yesterday that he’d been diagnosed with advanced pancreatic cancer, he received an outpouring of support, as fans shared their favorite “Jeopardy!” moments from his nearly 35-year run, sending him love and well-wishes as he takes on a very challenging illness.

The reaction wasn’t a surprise—Trebek is about as universally beloved as a public figure can be. But how he chose to share the news was a little bit different. Instead of placing a story with the news media, he went straight to the fans with his YouTube announcement. He opened by emphasizing his “longtime policy of being open and transparent,” and his desire to “prevent you from reading or hearing some overblown or inaccurate reports regarding my health.” He made a clear and conscious choice, then: “I wanted to be the one to pass along this information.”

Most of us won’t ever have to publicly announce a cancer diagnosis—though, as Trebek went on to note, 50,000 people a year in the United States are diagnosed with pancreatic cancer alone. But in the grace and dignity Trebek showed in his announcement, we can all learn something about how to deliver difficult news.

“When we have difficult news to share with others it’s critically important we first find as much grounding as possible in ourselves,” says Paul L. Hokemeyer, a clinical and consulting psychotherapist. “This doesn’t mean that we need to be in a place of complete acceptance, but rather we must spend some time owning the news before we can deliver it to others.”

Trebek notes that he received his diagnosis this week, and admits that it’s “not very encouraging.” He’s direct about the low survival rates, and about his chances; he’s not alarmist, but he puts his cards on the table. Hokemeyer encourages that kind of clarity and directness, which can often take some time to find when you’re facing an extreme experience. In the case of cancer, he says, “use that label. Illnesses are given labels because labels create orientation around a course of treatment and outcomes.”

Being open about cancer can help educate others about the disease, as well. Leonard Lichtenfeld, the deputy chief medical officer for the national office of the American Cancer Society, noted that pancreatic cancer often isn’t caught until the later stages, when symptoms appear but treatment is more difficult. “Mr. Trebek’s illness,” he wrote, “gives us the opportunity to reflect on the fact that there is much we need to learn about the early detection and treatment of patients with pancreatic cancer.”

And no matter the illness, no one has to go through it alone. Trebek spoke with dignity and clarity, but he also acknowledged the emotional bond between him and his fans, saying, “So help me. Keep the faith and we’ll win. We’ll get it done. Thank you.”

Hokemeyer lauds that openness and camaraderie, saying, “Don’t be afraid to show your emotions, your vulnerabilities or to give and receive hugs. Illnesses thrive in isolation. They are comforted and cured in warm, supportive and authentic relationship with other human beings.” Even—especially—when having to share bad news, we can reaffirm the importance of those relationships and find the shared strength to move forward.