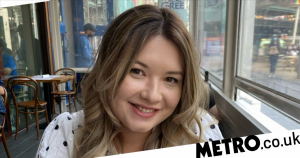 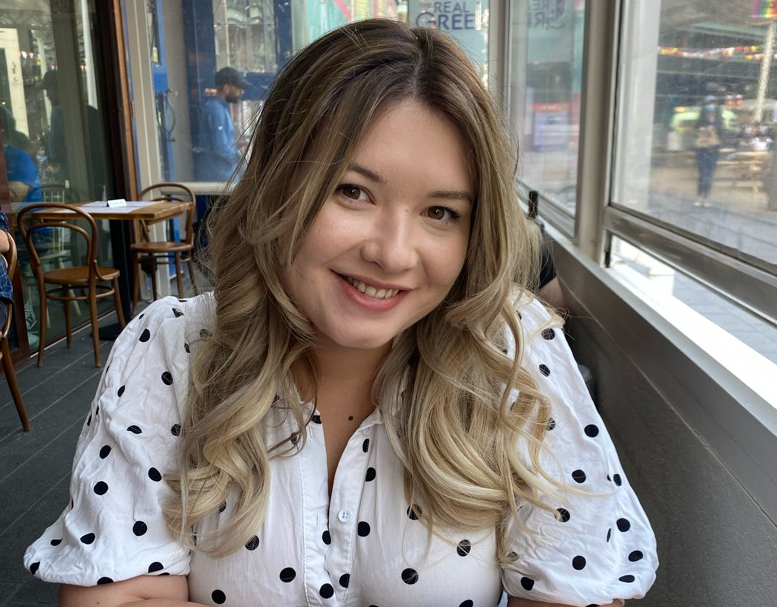 At the age of 18, I sat opposite a psychiatrist and was diagnosed with bipolar disorder.

In that moment, many things clicked into place for me. There was no doubt in my mind that the diagnosis was right.

My referral to a psychiatrist had come following a period of extreme depression, triggered by my first ‘real’ breakup. I was completely catatonic. I couldn’t eat, go to work or spend an evening without crying hysterically and most of my time was dedicated to suppressing thoughts of self-harm.

It had been several months, and things had not improved with time.

Throughout high school, I had periods of being so full of energy and adrenaline that I felt like I was flying or bouncing off the walls. My thoughts would race, my body would shake. I felt drunk on nothing.

And the next day, or perhaps a week or two after this subsided, the sobering depression rolled in as I regretted everything I had said or done. Imagine the beer fear without the beer.

‘They will all think I’m crazy,’ would be the thought running through my mind on repeat.

So the bipolar diagnosis wasn’t surprising to me and my family. Actually, it gave us an opportunity to learn, and for me to really start to take ownership of my mental health for the first time.

But the responses weren’t all positive. I felt some of my relationships shift when people found out.

Family members distanced themselves, and many friendships from my young adulthood have ended thanks to their insistence that ‘medication is bad’, and I should control my bipolar through ‘therapy, or going for a run’. Everyone had an opinion.

But at the same time, I’ve had periods of crushing depression where the only thing getting me through was telling myself: ‘You’re bipolar. This is not your fault, and it will go away.’ A light at the end of the tunnel almost.

I’ve felt the validation I needed to absolve myself of crippling guilt and embarrassment about my behaviour during a manic phase because I simply could not help it.

And by learning about the condition, as well as my anxiety, I learnt such a fantastic level of self-reflection and many coping mechanisms.

There were positives and negatives, but in both ways the diagnosis completely changed my life and how I saw myself.

Fast forward 10 years and I answered the phone to a new doctor. They called me because I was referred for a mental health review about six months after a depressive period during lockdown last year.

‘I’m looking at your notes,’ she said straight away, before even asking how I was. ‘And I don’t think you have bipolar disorder.’

I was genuinely speechless – I didn’t know what to say. I was incredibly shocked, it wasn’t what I was expecting or something I have ever heard from a doctor before. I waited for her to elaborate but I was left disappointed, getting very little more information.

‘You couldn’t possibly have bipolar disorder,’ she told me. ‘You would never have got your degree, you wouldn’t have a good job, you wouldn’t be able to hold down a stable relationship. You’re too high functioning for bipolar.

After agreeing to get a second opinion from a consultant psychiatrist and speaking for over half an hour, she said, ‘I’m sure you will be pleased to hear that.’

I was filled with anger and frustration, and the crushing feeling of invalidation.

Over the past 10 years, my bipolar diagnosis has defined many aspects of my life.

I’ve experienced my own friends and family treating me differently because of my label of bipolar. I’ve spent weeks dreading having to have ‘that conversation’ with boyfriends and even friends in case they can’t handle the idea of me having problems with my mental health.

What was the point of the heartache and fear if I don’t even have bipolar?

I’d spent 10 years being defined by the box that I was put in at the age of 17. And again, I’m being put in a box, but this time one that says ‘there’s nothing wrong with you!’.

No questions were asked about my first-hand experiences, or how I felt, or even what I thought of the diagnosis.

Regardless of whether I have bipolar, or another condition, or perhaps no label at all, my mental illness struggles are valid.

Being misdiagnosed is damaging, sure, but feeling invalidated because you don’t tick a box is just as damaging.

I was left in limbo after this conversation, hearing nothing more from the mental health services other than receiving an appointment for a second opinion six months later.

It took me a long time to pluck up the courage to go back to my GP and tell them what had happened, but when I did they apologised immediately for my experience, and let me know that they would be there to support me in the meantime.

Until I have had a thorough assessment and a conversation with a psychiatric doctor that actually factors in my experiences beyond a record on a computer screen, I’ll continue to believe in my original diagnosis.

If that changes after a second appointment, I’ll manage. But it won’t change the invalidation that I’ve felt since the appointment, or the damage that tick-boxing can have.