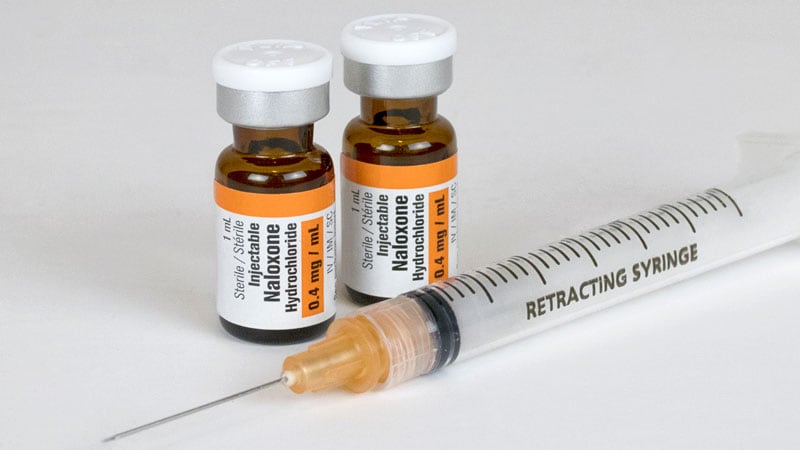 The number of overdose deaths in adolescents nearly doubled in 2020 from the year before and increased substantially again in 2021 after nearly a decade of fairly stable rates, according to data published in a JAMA research letter.

Most of the deaths involved fentanyl, the researchers found.

Joseph Friedman, MPH, of the Center for Social Medicine and Humanities at the University of California, Los Angeles, led the study, which analyzed adolescent (14-18 years old) overdose deaths in the United States from 2010 to June 2021 in light of increasing contamination in the supply of illicit drugs.

“These adolescent trends fit a wider pattern of increasing racial and ethnic inequalities in overdose that deserve further investigation and intervention efforts,” the authors wrote.

The spikes in adolescent overdoses overlap the COVID-19 pandemic, but Friedman said in an interview the pandemic “may or may not have been a big factor.”

“So it’s not that more teens are using drugs. It’s just that drug use is becoming more dangerous due to the spread of counterfeit pills containing fentanyls,” Friedman said.

The authors noted that “the illicit drug supply has increasingly become contaminated with illicitly manufactured fentanyls and other synthetic opioid and benzodiazepine analogues.”

Mr. Friedman said the pandemic may have accelerated the spread of more dangerous forms of drugs as supply chains were disrupted.

Benjamin Brady, DrPH, an assistant professor at the University of Arizona, Tucson, who also has an appointment in the university’s Comprehensive Pain and Addiction Center, said in an interview the numbers that Friedman and colleagues present represent “worst fears coming true.”

He said he and his colleagues in the field “were anticipating a rise in overdose deaths for the next 5-10 years because of the way the supply-and-demand environment exists in the U.S.”

Brady explained that restricting access to prescription opioids has had an unfortunate side effect in decreasing access to a safer supply of drugs.

“Without having solutions that would reduce demand at the same rate, supply of the safer form of the drug has been reduced; that has pushed people toward heroin and street drugs and from 2016 on those have been adulterated with fentanyl,” he said.

He said the United States, compared with other developed nations, has been slower to embrace longer-term harm-reduction strategies and to improve access to treatment and care.

COVID likely also has exacerbated the problem in terms of isolation and reduction in quality of life that has adolescents seeking to fill that void with drugs, Brady said. They may be completely unaware that the drugs they are seeking are commonly cut with counterfeit fentanyl.

“Fentanyl can be up to 50 times stronger than heroin,” he noted. “Even just a little bit of fentanyl dramatically changes the risk profile on an overdose.”

Overdose increases in the overall population were smaller

In the overall population, the percentage increases were not nearly as large in 2020 and 2021 as they were for adolescents.

The researchers analyzed numbers from the Centers for Disease Control and Prevention WONDER (Wide-Ranging Online Data for Epidemiologic Research) database, which has records of all U.S. deaths for which drug overdose was listed as the underlying cause.

The authors and Brady report no relevant financial relationships.

This story originally appeared on MDedge.com, part of the Medscape Professional Network.