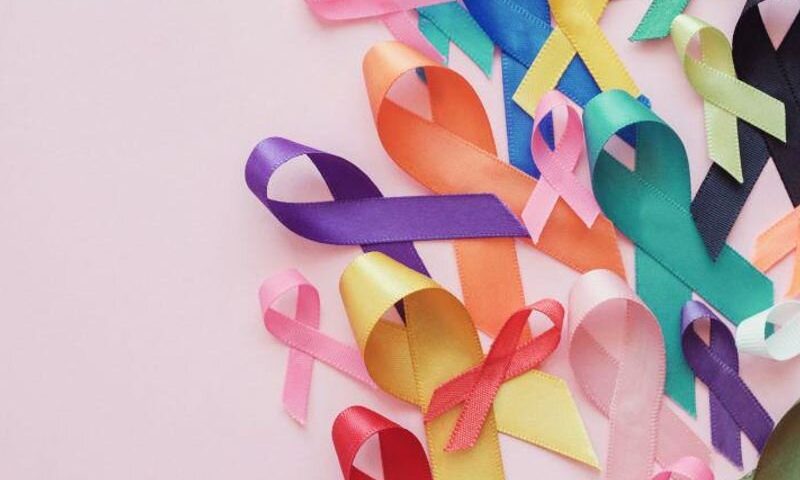 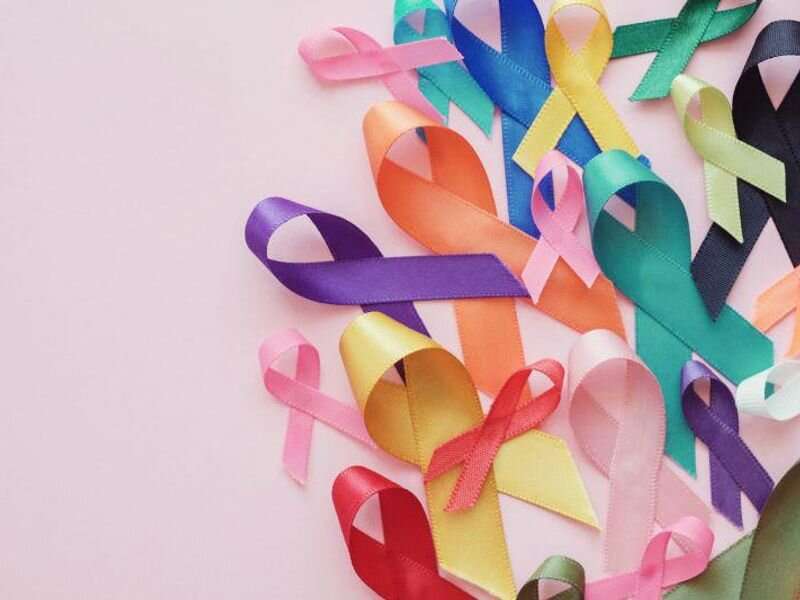 Considerable progress has been made to improve, extend, and save lives of patients with cancer in the last year, according to the 12th annual Cancer Progress Report released by the American Association for Cancer Research (AACR).

Researchers from the AACR present recent advances affecting cancer patients, highlighting progress made from Aug. 1, 2021, to July 31, 2022, and focusing on cancer incidence, mortality, and survivorship statistics as well as the latest research.

According to the report, the number of cancer survivors reached more than 18 million in the United States as of Jan. 1, 2022. The age-adjusted overall cancer death rate has decreased steadily since the 1990s, with a 2.3 percent decrease every year from 2016 to 2019. Across the clinical cancer care continuum, eight new anticancer therapeutics were approved by the U.S. Food and Drug Administration, including the first drug for treating uveal melanoma and a first molecularly targeted therapeutic for Von Hippel-Lindau syndrome. In addition, the use of 10 anticancer therapeutics was expanded and two new diagnostic imaging agents were approved. Several artificial intelligence-based tools have been developed for improving detection and diagnosis of cancers.