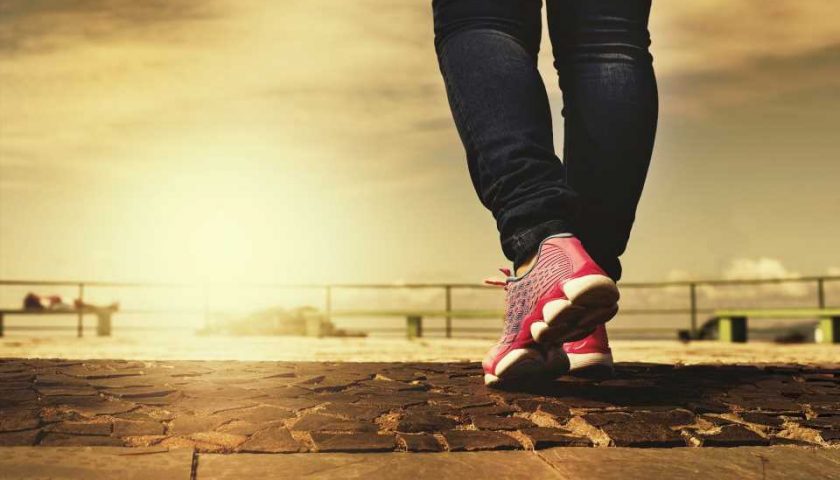 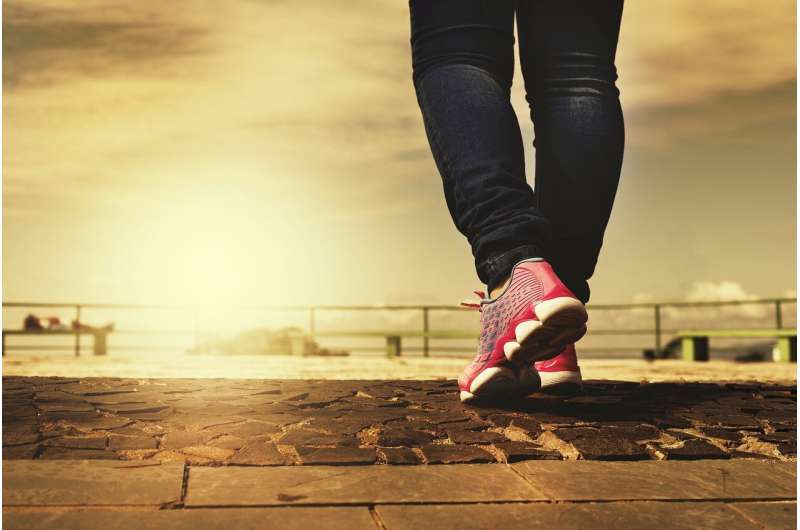 A year of exercise training helped to preserve or increase the youthful elasticity of the heart muscle among people showing early signs of heart failure, a small study shows.

The new research, published Monday in the American Heart Association journal Circulation, bolsters the idea that “exercise is medicine,” an important shift in approach, the researchers wrote.

The study focused on a condition called heart failure with preserved ejection fraction, which affects about half of the 6 million people in the United States with heart failure. Characterized by increasing stiffness of the heart muscle and high pressures inside the heart during exercise, the condition is largely untreatable once established and causes fatigue, excess fluid in the lungs and legs, and shortness of breath.

“It is considered by some to be one of the most important virtually untreatable diseases in cardiovascular medicine,” said Dr. Benjamin Levine, the study’s senior author. He is a professor of internal medicine at UT Southwestern and director of the Institute for Exercise and Environmental Medicine at Texas Health Presbyterian Dallas. “So, of course, if there are no therapies, then the most important thing to do is to figure out how to prevent it from happening in the first place.”

The study, funded in part by the AHA, included 31 people who showed some thickening of the heart muscle and an increase in blood biomarkers associated with heart failure, even though they had no symptoms such as shortness of breath.

Eleven were randomly assigned to a control group and prescribed a program of yoga, balance and strength training three times a week. The rest were assigned to an individually tailored exercise regimen of walking, cycling or swimming that built gradually until the participants were doing intensive aerobic interval training for at least 30 minutes at least twice a week, plus two to three moderate-intensity training sessions and one to two strength training sessions each week. Everyone had a personal trainer or exercise physiologist to monitor their training.

After a year, the people doing the vigorous exercise training showed a physiologically and statistically significant improvement in measures of cardiac stiffness and cardiorespiratory fitness, compared to no change in the control group.

The results suggest late middle age may be a “sweet spot” for using exercise to prevent heart failure with preserved ejection fraction, before the heart gets too stiff, Levine said. He compared the heart muscle to a rubber band. A new one stretches easily and snaps right back.

“That’s a youthful cardiovascular system,” he said. “Now, stick it in a drawer and come back 30 years later—it doesn’t stretch, and it doesn’t snap back. And that’s one of the things that happens to the circulation, both the heart and the blood vessels as we age, particularly with sedentary aging.”

Researchers can’t determine from the new study whether these people will go on to develop heart failure; larger studies will be needed for that. In addition, it isn’t easy for people to stick to an exercise program, and the intensive intervention studied may be difficult and expensive to replicate on a large scale.

“That may be a challenge, but I think this study is a good first step,” said Dr. Shannon M. Dunlay, an advanced heart failure and transplant cardiologist who was not involved in the study. She is a professor of medicine at Mayo Clinic in Rochester, Minnesota. “Heart failure is a tough thing to live with, and if we’re able to prevent it with exercise—if additional studies also show that—that’s really useful information.”

Since this type of heart failure can be so hard to treat, the new results could help clinicians in counseling their patients, she said. “This gives us more information to say to a patient, you already have these early findings that you are at risk for heart failure, and exercise could help your heart to become less stiff.”

Levine said physical activity, with its profound health benefits, should be woven into our everyday lives.