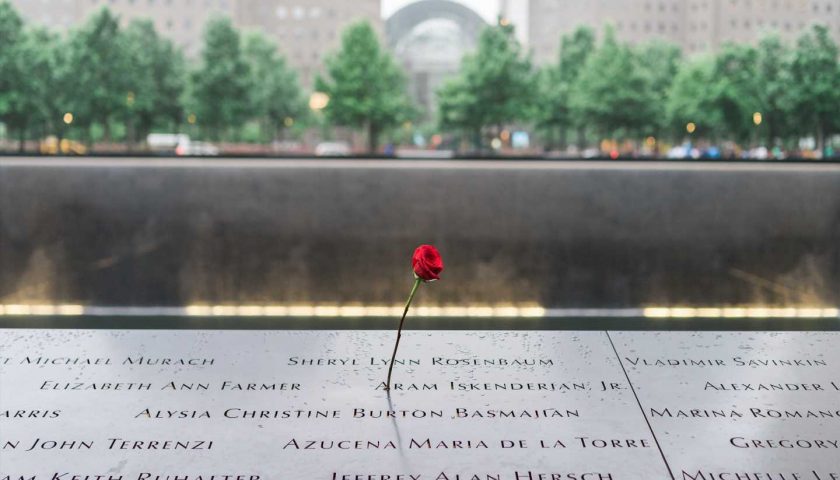 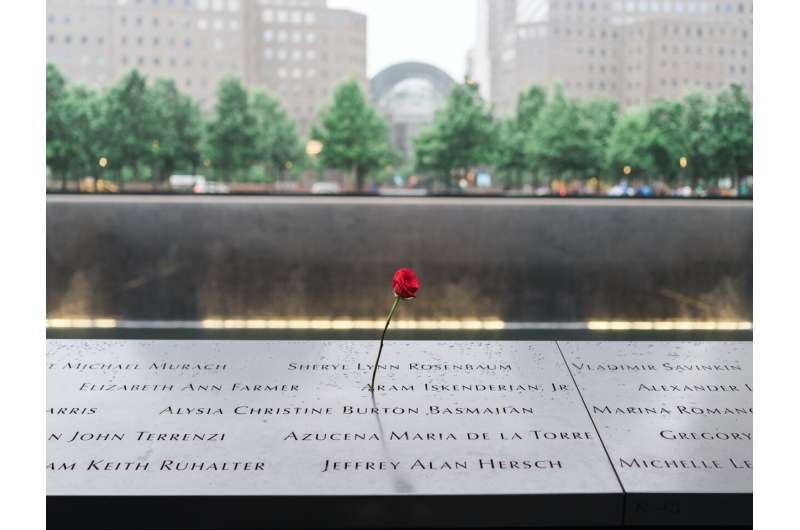 By a vote of 400–31, the “Fairness for 9/11 Families Act” was approved by the House on Friday, leaving many survivors and responders wondering why a similar bill is not advancing to shore up their underfunded health program.

As House leaders advanced a nearly $3 billion measure to level up compensation payments to more than 5,000 9/11 victims, spouses, and dependents, they failed to advance the healthcare bill, leaving some advocates grateful that some victims may get additional compensation but furious that the larger group needing health care remains in limbo.

The World Trade Center Health Program, which provides care and monitoring for some 118,000 people exposed to the toxins of Ground Zero, is facing a $3 billion deficit and will run out of funds by 2026.

“I was immediately angry—as soon as I found out about this surprise bill,” said Miriama James, a community advocate whose family lived just east of the Word Trade Center and has all suffered illness from the attacks. “How do you come out of nowhere and be prioritized above all the survivors and responders who need health care, who are also dying, and who have also lost family members?”

The anger is generally directed at Congress leaders, but specifically at House Judiciary Committee Chairman Rep. Jerry Nadler, D-N.Y, whose committee has jurisdiction over terrorism compensation, and Rep. Frank Pallone, D-N.J., who chairs the Energy and Commerce Committee, which does health legislation.

Pallone put money for the health program in President Joe Biden’s Build Back Better legislation, but that bill never made it to the Senate, and Pallone has not heeded calls to advance a separate stand-alone bill for 9/11 health care, as is now happening with the compensation measure.

“Frank Pallone has no excuse for not moving the bill to get to $3 billion added to the health program,” 9/11 advocate John Feal told the Daily News. “Shame on Frank Pallone.”

However, Pallone said in a statement that the focus should be on the upper chamber. “The Senate, as usual, has failed to act,” said the New Jersey congressman. “I would encourage everyone to push the Senate if the program is to be reauthorized in this session of Congress. If the Senate supports it, we can include the funding in the end of the year spending bill.”

Similarly, Feal laid into Nadler for finding a way to get the compensation bill on the House floor for a vote while the health care money languishes, even though Nadler also supports the health program spending.

“Good for those people getting money, but Jerry Nadler just screwed over a whole lot more people that need the World Trade Center Health Program for survival,” Feal said, referring to the much larger population of ill 9/11 responders.

House Speaker Nancy Pelosi, D-Calif., said, “We’re fully committed to providing those (funds), maybe even before the end of this year. We’ll see. But we certainly will meet the health needs of our first responders on 9/11.”

Still, one source familiar with the move said it came down to timing. “The health fund does not have a funding cliff in the near future—not until 2026,” the source said. “This other pot of money does have people that could benefit from it immediately.”

The 2026 date, however, does not account for the steps that will have to come sooner in the health program. The program director recently briefed Congress about the timeline, warning that new entrants—people who get new 9/11-related cancers, for instance—would be barred starting in 2024. It also overlooks other immediate problems that the health legislation would fix now.

The issue for the compensation program is complex, going back to the first 9/11 Victim Compensation Fund from 2002. In that fund, only victims, spouses and dependents got paid, and they were barred from lawsuits related to the attacks. The idea was to discourage new lawsuits against governments, and to prevent double-dipping.

But in 2015, the Republican-led Judiciary Committee passed the U.S. Victims of State-Sponsored Terrorism Act to advance 9/11 legislation, allowing victims of 9/11 and other terror incidents to collect lawsuit judgments from cases against terror-sponsoring states. That money came from seizures that the Justice Department made of terror-linked funding, including from businesses that broke laws to trade with terror sponsors.

Since participants in the original Victim Compensation Fund were barred from such suits, the people who were eligible to collect were victims’ siblings and parents. That led to cases where brothers, sisters and parents could collect more than victims’ own immediate families.

In 2019, Congress passed legislation to help those families catch up, but there is not enough money to even out the scales. Rather than depending on money seized from companies doing illicit business with terror sponsors, in this bill, Congress taps taxpayer funds to pay the judgments. It takes $2.98 billion for small businesses that have not yet been spent from the COVID-19 relief program.

The bill is likely to find support in the Senate, where it is championed by Senate Majority Leader Chuck Schumer, D-N.Y.

A spokesman for Schumer, who was informed of the anger at both House leadership and him, insisted that Schumer would get both bills passed.

“Time and again, Chuck Schumer has delivered all the funds necessary to both establish and run the 9/11 health benefits program—despite consistent opposition from Republicans—and he will work with first responder unions, the building trades and other worker advocates to pass a funding fix to address this future shortfall,” said spokesman Angelo Roefaro.