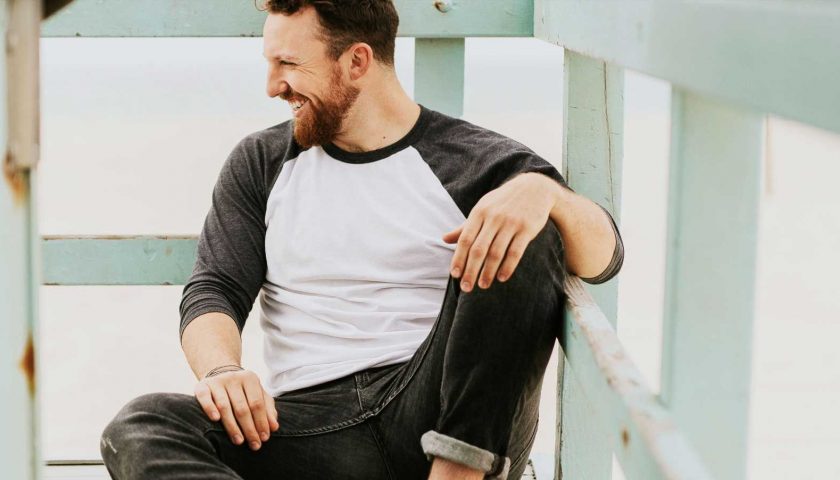 Despite all the meditation lunches, CBD elixirs, trigger warnings, and caffeinated chocolates, Americans aren’t getting any happier. In fact, over the past decade, the U. S. has plummeted from number three on the global happiness index to number 19, where we’ve more or less stagnated since 2017. We’re an increasingly bummed-out people, and to make matters worse,“we live in a culture that is just obsessed with happiness,” says Darrin McMahon, Ph.D., the author of Happiness: A History.

And we should be obsessed with it: A positive outlook has been linked to a longer life, better health, and, it goes without saying, greater well-being. At the end of the 17th century, McMahon explains, “people started to say, ‘Look, we don’t have to suffer a long, menial existence.’ ” This thinking secured us the right to pursue happiness (in ink!) in the Declaration of Independence. Except lately we’ve been coming at the whole happiness thing from the wrong angle. Getting it right—owning your well-deserved piece of it and actually being a happier person—means understanding why we’re a nation of malcontents.

Why We’re Not Happy

1) The stuff we think makes us happy doesn’t make us happy.

America’s happiness-industrial complex is in a large way serving up the wrong thing. The Life-Changing Magic of Tidying Up changes most people’s lives only until things start piling up again. The $4,000 watch feels so good to put on the first few times, until the $5,000 one comes out. The meal at the new Michelin-starred place won’t pump you up permanently. Even money only makes people happier up to the point at which their basic needs are met.

Pleasurable experiences, seductive as they may be, are the least consequential elements of our well-being. Fleeting amusement never adds up to genuine, sustained happiness no matter how many moments of it you try to string together.

2) We have a skewed definition of “happiness.”

For some of us, happiness has nothing to do with smiling. “Someone who’s really serene and tranquil can be just as happy as someone who’s joyful and jumping up and down,” says Sonja Lyubomirsky, Ph.D., a psychology professor at the University of California, Riverside, and the author of The How of Happiness. “People differ in what they prefer.”

3) We don’t understand our happiness range.

Researchers in the field of positive psychology originally thought that people had a happiness set point: Naturally grumpy or naturally ebullient was just how you were born. “The newer idea is a soft set-point idea: some genetic influence, but also movable,” says Ed Diener, Ph.D., a professor emeritus of psychology at the University of Illinois, who’s known in the field as Dr. Happiness.

Not only don’t you have to stay in one spot, but everyone has their own happiness range. University of Pennsylvania psychologist Martin Seligman, Ph.D., is widely credited with fathering the positive-psychology movement for his bold conclusion, popularized in his 2002 book, Authentic Happiness, that happiness can be learned, no matter what your set point is. If happiness were measured on a scale from zero to 100, some people would vary from 40 to 50, others from 65 to 75. So anyone, at any time, can live in the upper reaches of their own happiness range. When you do, you’ll still feel fulfilled and happy even if you’re not necessarily manifesting your happiness like the next guy.

How to Make Yourself Happier

“It’s not just positive feelings we want,” Seligman wrote in Authentic Happiness. “We want to be entitled to our positive feelings.” In other words, you want your happiness to feel earned—through your achievements and other things you’ve put serious effort into. Happiness tends to come from the often-hard-to-attain state of “feeling satisfied with how your life is going, that you’re progressing along toward your life goals at a pace that’s satisfying to you,” Lyubomirsky says. And that usually happens when you feel as though your life has purpose and you’re involved with other people.

Lyubomirsky has discovered a way to help people learn what happiness is for them. She does an experiment in her classes: Each student gets a text nudge four times a day to notice and jot down how happy and satisfied they are and what they’re doing. After a week, they look back and see what produced the most satisfying feelings, remembering that happiness doesn’t always come from the same things that smiling does.

3) Do what’s meaningful to you.

It sounds obvious, but Lyubomirsky suggests adopting the habits of people at the upper end of their happiness range. It’s the stuff you hear about again and again: spending time with those who are important to you, writing down a few things you’re grateful for, showing kindness. The science behind these steps, as corny as they may seem, indicates that they really can raise your sense of well-being. Seligman describes it as a positive feeling that arises from exercising your strengths as opposed to indulging in shortcuts like shopping, drugs, and TV.