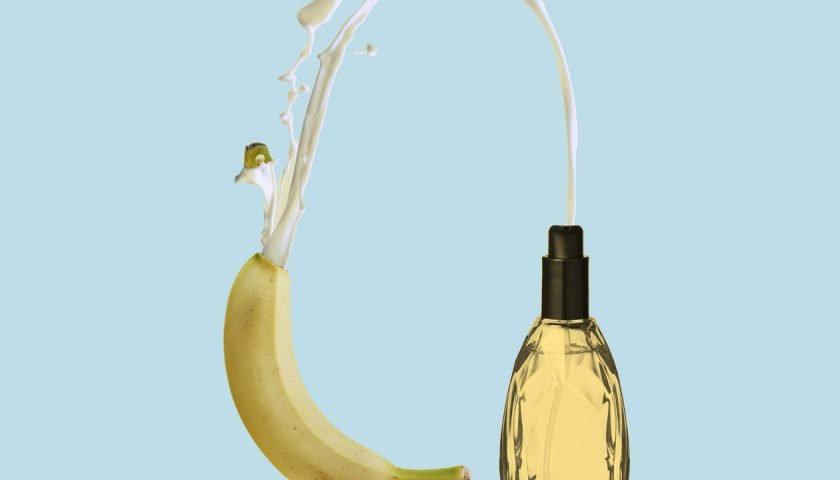 I’m not super picky when it comes to perfume. Smells citrusy? Great. Floral? Even better. It has woody undertones, you say? Now I’m really intrigued. But there actually are a few scents I would turn up my nose to, like, oh I don’t know, semen. Yet the Parisian fragrance company Etat Libre d’Orange is currently selling a semen-scented perfume. You can’t make this stuff up, folks.

The name of the perfume is Secretions Magnifiques, and it’s not only formulated to smell like semen, but also to give a whiff of blood, sweat, and saliva—or what this company sees as the “magnificent secretions” (as the perfume’s name literally translates) of sex.

Perhaps the most bizarre thing of all is that this scent is actually sold out on the company’s website. Sold. Out.

I didn’t have the, um, pleasure of trying this perfume myself. But one perfume vlogger did post a video of her reaction to the scent, which she says has a reputation for being the most revolting perfume in the world. Upon smelling her wrist (yep, she actually put it on), the YouTuber says the scent is “horrifying” and that it’s making her eyes water. She even says “it smells like a crime scene” and that even the smell of poop would be an improvement.

The company’s founder, Etienne de Swardt, has said this perfume has real meaning beyond sweat, blood, semen, and saliva. “When I was a young teen I was worried about the AIDS crisis,” de Swardt said in an interview with Amuse. “[Secretions Magnifiques] is very connected to the eighties and to the viral risk.”

I’m all in for raising awareness for HIV/AIDS, but if a perfume is a means to do so, shouldn’t it be a pleasant scent, not a repulsive one? Bottom line: I have a lot of questions about this perfume. I can’t wrap my head around why anyone would want to wear it, but hey, maybe some people find it sexy to smell like semen. It wouldn’t be the craziest fetish out there.