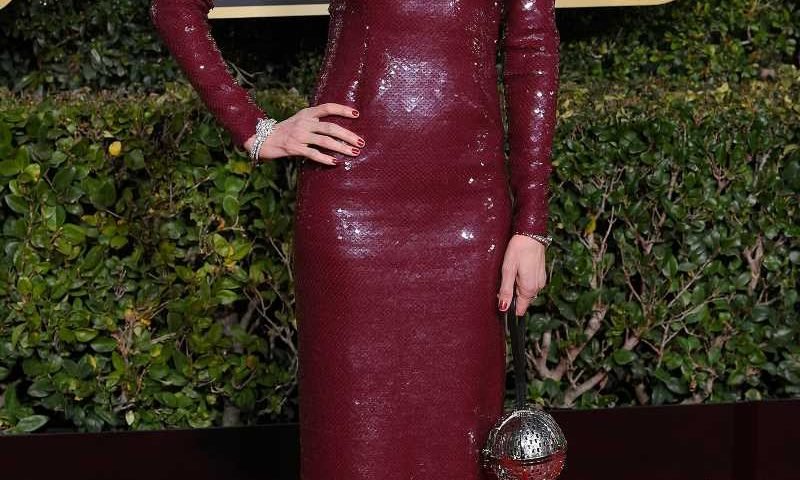 Nicole Kidman is doing what she thinks is best to keep her girls grounded.

The Big Little Lies star posed for the May 2019 cover of Vanity Fair and opened up to the magazine about one policy she has in place for her two daughters with husband Keith Urban — 8-year-old Faith Margaret and her big sister Sunday Rose, 10 — that might make them not her biggest fan at times.

“They don’t have a phone and I don’t allow them to have an Instagram,” Kidman, 51, tells the magazine, explaining of her logic behind the decision, “I try to keep some sort of boundaries.”

She also has a sweet anecdote about her two children with ex-husband Tom Cruise: son Connor, 24, and daughter Isabella, 26, whom she shares live in Miami and “just outside London” now, respectively.

“You know, [Bella] really feels more English. We lived there for Eyes Wide Shut, Mission Impossible and The Portrait of a Lady,” Kidman says. “They both had English accents when they were little.”

Kidman’s daughters are both musical, like their dad. Faith plays violin, she tells Vanity Fair, while Sunday plays piano — and is interested in filmmaking, like her mother.

But that doesn’t mean the actress is pushing her girls into her profession — and even if she would, it might not make a difference. As she explains, “You can’t really get kids into anything, I’ve realized. You can push them a bit, but motivation is a really hard thing.”

“I mean, nobody motivated me to be an actor; if anything they tried to deter me,” Kidman adds.

Boundaries in regards to social media is only one of the lessons Kidman strives to instill in her children. In the first season of Big Little Lies, her character Celeste is a victim of physical abuse — and she tells Vanity Fair that she has begun broaching similar subjects with her older daughter.

“I was talking to Sunday about there being little girls in different parts of this world who don’t own their bodies,” Kidman says. “A man owns their body. Her eyes were like, ‘What?’ “

“We’re trying to educate about those things. But it’s giving the information gently, and then guiding,” she shares.