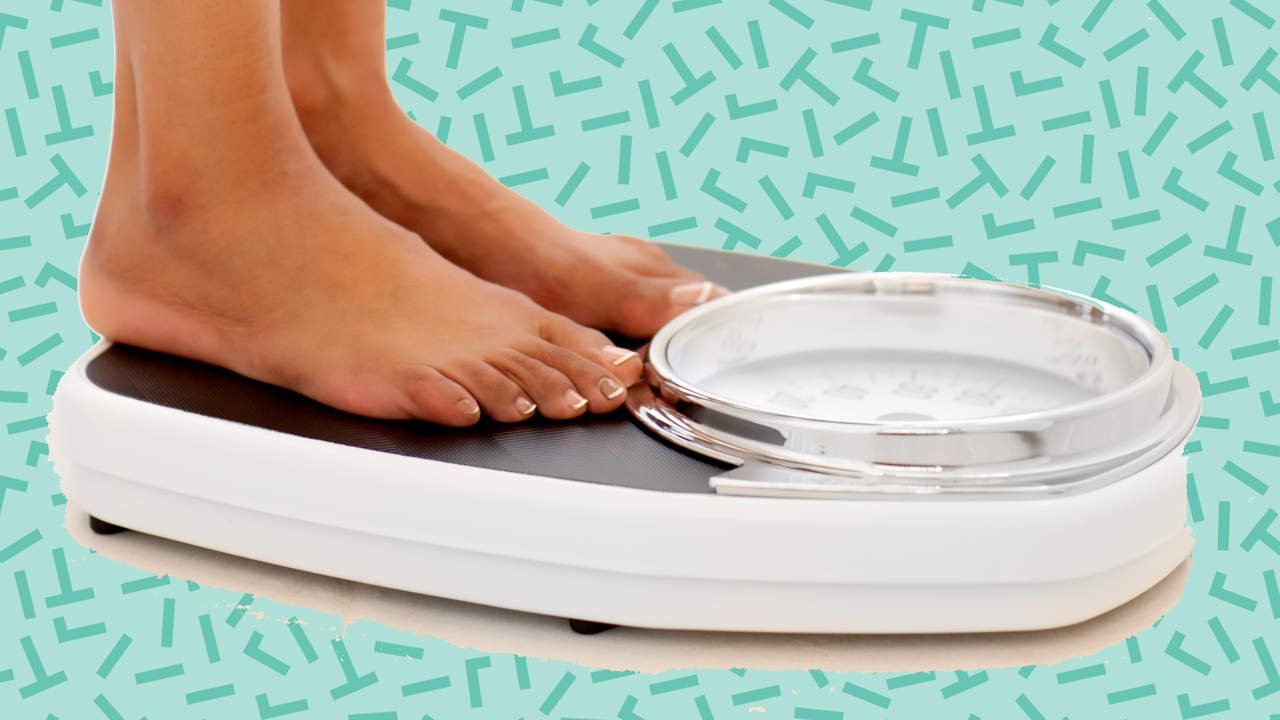 Many Americans start off the new year with a resolution to eat healthier, lose weight, and get in shape. But with so many diets out there, it can be difficult to know which plans deliver real results.

That’s where U.S. News and World Report’s annual rankings come in handy. Every January, the organization ranks the best overall diets along with the best diets for specific goals or criteria. This year, the Mediterranean Diet continues its reign at the top of the rankings, followed by the DASH Diet and the Flexitarian Diet.

The 2019 rankings include 41 of today’s most popular diets. New to the list this year is the Nordic Diet, a plant-heavy eating plan that incorporates Scandinavian traditions and ranked 9th best overall. Here’s how the rest of the rankings shook out this year, and what experts have to say about the good, the bad, and the trendy. (Here’s a hint: They’re still not crazy about keto.)

For the last eight years, the DASH Diet (which stands for Dietary Approach to Stopping Hypertension) has been ranked the best overall diet by U.S. News. Last year it tied for first with the Mediterranean Diet, and this year it’s been bumped to No. 2 for the first time.

“The Mediterranean Diet has been studied extensively, so that’s a big part of it,” says panelist David Katz, MD, director of the Yale-Griffin Prevention Research Center. But the diet—which emphasizes fruits, vegetables, whole grains, and lean protein—also gets top billing because it’s practical, he adds.

“This is a traditional diet of a large region of the world where people happily go to enjoy the food,” Dr. Katz tells Health. “This is very manageable; it’s not suffering, it’s not excluding things—it’s something that people and families really can do.”

The DASH Diet, now in second place, is also an excellent choice for health-conscious Americans, says Dr. Katz. Although it was designed to help lower blood pressure, the diet has also been shown to help people lower their cholesterol and lose weight, among other health benefits.

Coming in third this year is the Flexitarian Diet, which involves following a mostly vegetarian regimen and incorporating more non-meat proteins like beans, peas, and eggs. Weight Watchers—the highest ranked commercial diet—takes the fourth spot, tied with the MIND Diet, a Mediterranean-DASH hybrid plan that aims to stave off cognitive decline.

New kid on the block: What is the Nordic Diet?

U.S. News’s expert panel decided to include the Nordic Diet (also known as the New Nordic Diet) in this year’s rankings after it received considerable attention in the last year. There’s no one official Nordic Diet, but the 2017 book The Nordic Way is a good example of the diet’s basic guidelines.

In other words, the Nordic Diet focuses on locally sourced ingredients, avoids processed foods, and embraces “a return to relaxed meals with friends and family,” according to U.S. News’s description. These are similarities it shares with the Mediterranean Diet, Dr. Katz points out.

“In all of these places around the world where people derive the greatest benefit from their diets, people aren’t waiting around for anyone to tell them what to eat on January 1,” he says. “Even though we have new diets to evaluate every year, the ones that rank the highest are generally the oldest, most traditional ones.”

Where does the ketogenic diet rank?

One of the buzziest trends in the weight-loss world has been the ketogenic diet, a low-carb, high-fat regimen that promises fast results. People on the “keto” diet cut back on bread and sugar so that their body enters ketosis, a state in which it burns fat rather than carbohydrates.

But health experts are wary about the keto diet, and U.S. News’s rankings reflect that skepticism. For the second year, keto is at the bottom of the best diet rankings (tied with the Whole30 Diet at No. 38 out of 41), with an overall score of just 2.1 out of 5 and a “healthy” score of just 1.8 out of 5.

“We have basically no evidence that this diet is consistent with human health over time,” says Dr. Katz. (Its heavy emphasis on animal protein isn’t ecologically sustainable, either, he adds.) “All of the evidence we have points toward a plant-predominant diet with an emphasis on vegetables, whole grains, fruits, nuts, and seeds—all of the very things that the ketogenic diet avoids.”

The keto diet did jump considerably in one specific category, however: This year it tied with several other diets for No. 2 in Best Fast Weight-Loss Diets (after the HMR Diet, a commercial plan that replaces most meals with pre-packaged nutrition bars and shakes), up from No. 13 last year. “Yes, you can do this for quick weight loss,” says Dr. Katz, “but I wouldn’t recommend it.”

How the rankings are calculated

U.S. News’s Best Diets rankings are put together by a panel of nutritionists, dietary consultants, and doctors specializing in diabetes, heart health, and weight loss. Each member of the panel scored all 41 diets in seven different areas, including how easy they are to follow, how well they protect against chronic disease, and how likely it is that followers will actually lose weight and keep it off.

The rankings rely heavily on peer-reviewed clinical trials, a practice that provides both strengths and weaknesses, says Dr. Katz. On one hand, it’s good to have evidence-based data, he says—but it also means that lesser-known, non-commercialized diets may not get the attention they deserve.

For example, Weight Watchers has consistently ranked toward the top of the U.S. News list. “That may be well deserved,” says Dr. Katz, “but they have also been around longer and have more money to afford more studies, which gives them an advantage.”

Despite their limitations, these rankings are important, says Dr. Katz—especially because more than 45 million Americans embark on diets every year, and many of them are overwhelmed by constantly changing messages in the media.

“There is a range of diets here, which should be an invitation for people to go shopping among these diets, which are approved by experts, and find one that works well for themselves and their families,” he says. “The idea that there are so many variations on healthy eating is a really good thing.”